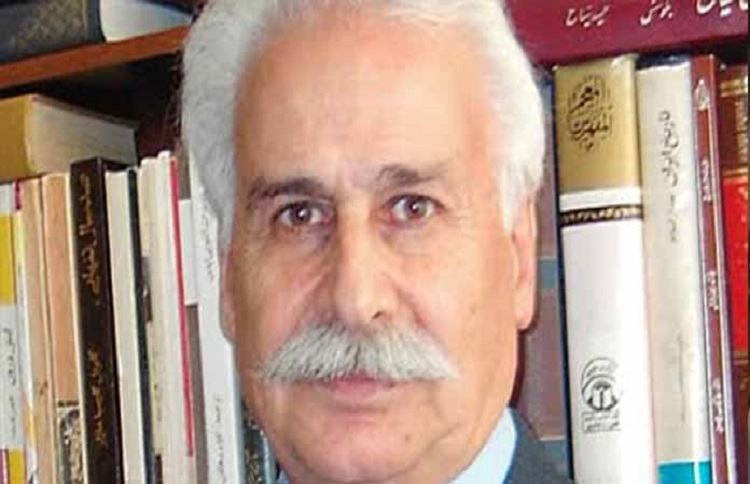 An elderly Iranian political prisoner remains locked up in Raja’i Shahr Prison of Karaj despite the supposed Persian New Year directive by the Judiciary to free all prisoners aged 70 or over because of the coronavirus threat.

Mohammad Banazadeh Amirkhizi, 74, is suspected to have prostate cancer and must go to the hospital for special diagnostic tests and a prostate biopsy, but his request for medical leave was rejected.

If Amirkkhizi has cancer, he would be even more susceptible to the virus, because of a weakened immune system. He also has ruptured meniscus of the leg and several nervous problems. Requests for other medical treatment, like orthopedic visits and physiotherapy, were ignored by Raja’i Shahr Prison authorities.

His daughter, Elnaz Banazadeh Amirkhizi, has been protesting that the state directive has not been followed in her father’s case. Prisoners over 70 who had served 1/5th of their sentences would have had the remainder of their sentence pardoned.

In February 2016, Amirkhizi was arrested and charged, with having ties to the People’s Mojahedin Organization of Iran (PMOI/MEK). He was tried in November 2017 and charged with “assembly and collusion against national security” and “spreading propaganda against the government”.

He was sentenced to 11 years in prison and two years of exile in Nikshahr by Judge Ahmadzadeh. The sentence was upheld upon appeal in July 2018.

Of course, this is far from the first time that political prisoners have been denied medical treatment at Raja’i Shahr Prison. This ban has meant that many prisoners suffer from serious illnesses for long periods and puts their lives at risk.

The denial of medical treatment is often used as an intimidation tool against prisoners who challenge prison authorities or lodge complaints. If not used to punish prisoners, it is used to force them into making false confessions.

Some of the other political prisoners being denied medical care in Raja’i Shahr Prison include:

Report Into Coronavirus in Iran Prisons

IAEA Must Refer Iran Nuke Breaches to UN Council -US

Reuters: The United States said on Wednesday the U.N....