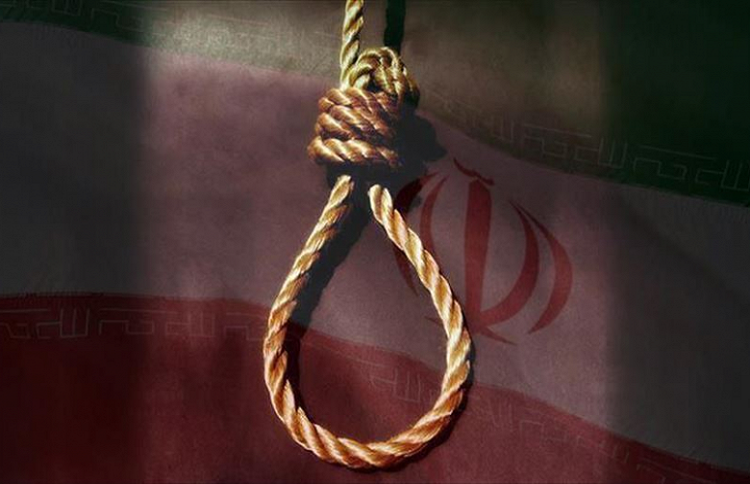 An Iranian prosecutor announced on Saturday that prison, exile, and death sentences had been issued for some of the protesters arrested during the November 2019 uprising.

Nassruddin Salehi, the Public and Revolutionary Prosecutor of Shahinshahr and Meymeh, said during the press conference that some of the verdicts would be carried out immediately, meaning that some of these political prisoners may well die before any human rights organization or foreign government can intervene on their behalf.

Salehi did not comment on the number of the victims or identify them in any way, making it more difficult to trace their case and intervene.

The previous day, the head of the Justice Department of Isfahan Province, Mohammadreza Habibi told the Isfahan Friday prayer gathering that eight of the protesters arrested during protests in 2018 and 2019 were found guilty of corruption on earth, a vague charge that carries the death sentence in Iran, He then threatened that other protesters would be dealt with “decisively”. Essentially, he used a religious sermon to announce that eight detained protesters would be executed and to warn others that they were next.

The Iranian Supreme Court previously upheld the death, prison, and flogging sentences issued against three protesters arrested during the November 2019 uprising – Amir Hossein Moradi, Saeed Tamjidi, and Mohammad Rajabi – and human rights groups fear that they could be executed immediately.

‌The Supreme Court has also upheld a sentence of finger amputation for four men in the Central Prison of Urmia, West Azerbaijan Province. So-called Judge Ali Shushtari said that the First Branch of the First Penal Court of West Azerbaijan for Juveniles and Children’s primary ruling fully complied with Iranian law and rejected the appeal.

The four prisoners – including Hadi Rostami, Mehdi Sharifian, Mehdi Shahivand, and Kasra Karami – were informed in mid-June that four fingers of their right hands would be cut off, even though the  Supreme Court issued their verdict on May 2.

Their sentence was then passed on to the Office for the Implementation of Verdicts of the Justice Department of Urmia, even though this type of gruesome sentence is banned by international conventions on torture and civil and political rights.

All four men report being made to confess under torture, which should invalidate their conviction, and Rostami cut his wrist in protest of the upholding of his sentence, so he is currently in the dispensary of the Central Prison of Urmia in poor health.