Iran: Another Juvenile Offender Will Be Hanged in One Month for Confessions Made Under Torture 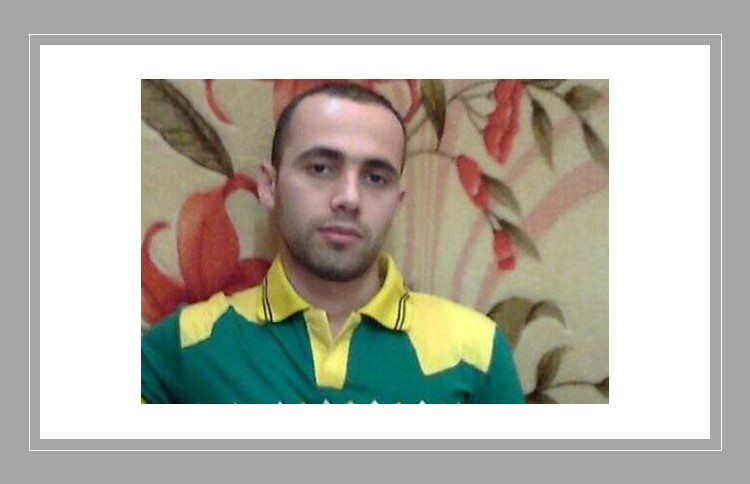 A juvenile offender in northern Iran, who was convicted of alleged murder at just 16 after being tortured in prison, will be hanged in less than a month.

Hamid Ahmadi Maldeh has spent 14 years in Lakan prison in Rasht, after getting involved in a fight as a teenager in order to save a friend. He has made the confession under torture of killing the individual.

If his family is unable to pay blood money (the term used to refer to compensation given to relatives for the death or injury of a family member), the 30-year-old will die in August, according to Farkhondeh Jabbarzadegan, the head of Iranian charity group We Are the Shared Pain.

She said that the sum of 500 million tomans (around $21,368) must be paid in full by August 21, but the Ahmadi Maldeh family cannot afford the sum due to poverty. Jabbarzadegan tried to save his life by talking to the victim’s family, but they have refused to speak to the group, forego the death sentence, or agree to the execution, which is why the case has taken 14 years.

She said: “[Hamid] has spent the best years of his life in prison and has served his punishment. Now the victim’s family has agreed to blood money, so we are trying to acquire it.”

Ahmadi Maldeh is suffering from psychological problems due to torture inside the prison, including being taken to the gallows three times, according to Amnesty International, each time having to say goodbye to his family.

His sister said: “It was very hard. He would shed tears and tell our mom, you did your best for me, I wasn’t able to live up to it, but surely the gallows are my destiny.”

Jabbarzadegan said that Ahmadi Maldeh wants to help others if he is allowed to live. He has already started by introducing other death row inmates to campaigning groups, which has led to their death sentence being overturned.

Amnesty said that his retrial requests have been denied despite the unfairness of his original trial, which relied on “confessions” made under torture

“He was held at a police station without access to a lawyer or his family. He says that police officers held him for three days in a filthy, urine-stained cell; tied his hands and feet together and pushed his face down on the cell floor; tied him to a pole in the yard; kicked his genitals; and denied him food and water. One officer told him that he should not fear execution and should just “confess” to the stabbing so that the investigation would be concluded as soon as possible.”

Cyclone Gonu weakens to a storm on way to Iran

Reuters: Cyclone Gonu waned into a storm as it...