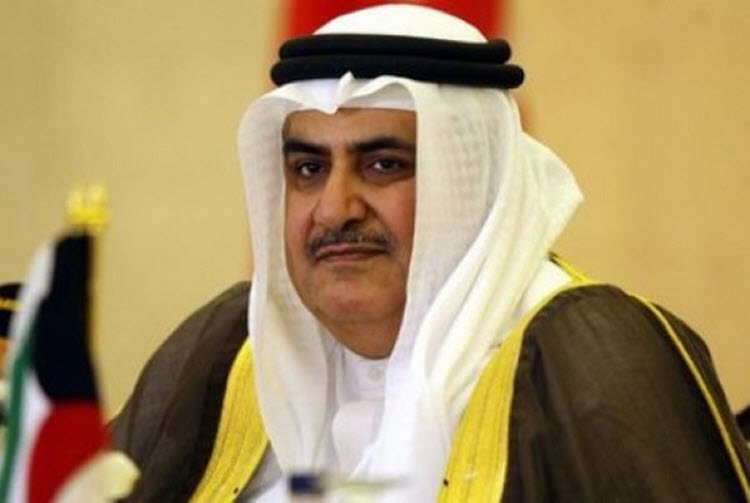 London, 6 Apr – The Bahrain Foreign Minister told Reuters, on Tuesday, that Donald Trump understands the Middle East and the threat posed by the Iranian Regime better than Barack Obama.

Sheikh Khaled said: “They’ll get in order … every new administration will always start in a way that will seem unclear, but clarity is coming. Maybe when you see the difference in the personality of the president, maybe that’s kind of giving an overwhelming picture of the situation. Things are working in America.”

Bahrain, a Sunni-ruled kingdom, accuses Iran, a Shi’ite theocracy, of radicalising some of its Shi’ite majority population, and claims that Obama didn’t do enough to tackle Iranian meddling in the Middle East.

Iran denies meddling in Bahrain, but there’s no doubt that they meddle in the affairs of other Gulf nations, like Syria, Iraq and Yemen.

Trump has promised to be tough on Iran, criticising the nuclear deal that the US and five other world powers signed with Iran in 2015.

Sheikh Khaled said: “[We see] a much clearer understanding from the White House of the threats we are facing here in the region and especially the ones that are coming from the Islamic Republic. The last few years, there was a policy that we think it was better for them to correct, and we advised them it should be corrected.”

Bahrain does appear to have a better relationship with this administration, than the previous one. In March, Sheikh Khaled met U.S. Secretary of State Rex Tillerson in Washington and Bahrain’s King Hamad bin Isa al-Khalifa has spoken via phone to senior U.S. officials, including Trump.

Indeed Bahrain, like Saudi Arabia, was also not included in Trump’s controversial Muslim ban proposal, which was rejected by several judges for being unconstitutional.

However, critics of Trump fear that he may be choosing to ignore human rights abuses by US allies, in order to fight Iran.

In 2011, Bahrain quashed its protesters and refused to implement any changes; blaming the protests on Iranian meddling. Bahrain has been criticised by human rights organisations for revoking the citizenship of the top Shi’ite spiritual leader, arresting prominent activists, and cracking down on the main Shi’ite opposition.

If Trump wishes to tackle Iran and still prioritise human rights, then he should work with the Iranian Resistance; as advised by 23 bipartisan former national security leaders earlier this year.

By Jubin Katiraie Nowadays, the rapidly expanding political and...