Iran: Calls to Repair Relations With Neighbours Are Meaningless 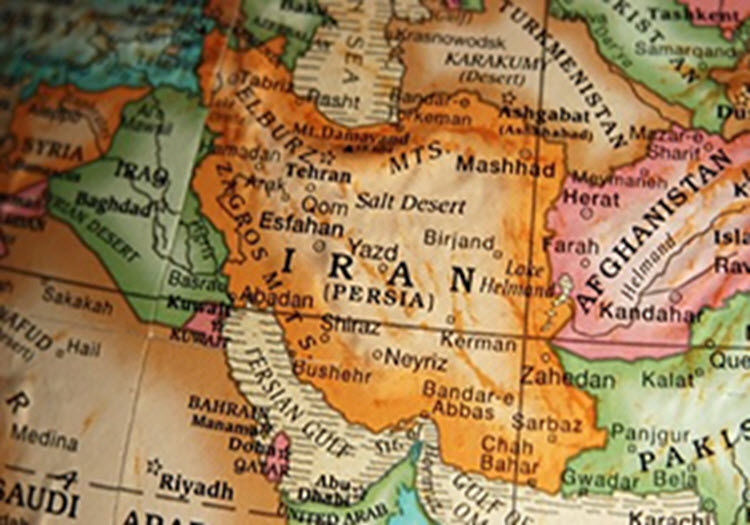 London, 13 Apr – The Islamic Republic of Iran has been reaching out to some of its Arab neighbours recently in an attempt to repair relations. Quite understandably, some nations have shrugged off any attempt at a reconciliation – sceptical about the real intentions of the Iranian regime – and have in turn been criticised for their scepticism.

Yet, criticism for this scepticism is ridiculous. The Iranian regime has time and time again proven that it is unreliable, deceptive and untrustworthy. And this is not just a recent change in behaviour –it has consistently been like this for decades.

Iran’s actions in the Middle East were criticised and condemned at the recent Arab Summit in Jordan. Here, 15 resolutions were passed because of Iran’s support of terrorism, its meddling in the affairs of other nations, its participation in the Syrian civil war and the provoking of conflict between Sunnis and Shiites, to name but a few.

Iran is continuing to export terrorism across the Middle East and is supporting militias in the region. It is still heavily involved in Syria and is exporting arms abroad.

And anyway, any claims of wanting to reconcile that are coming from the Iranian government do not hold any weight. The real rulers in Iran are the Islamic Revolutionary Guard Corps (IGRC) and Supreme Leader Ali Khamenei. Negotiations for the Iran nuclear deal had to be moved to Tehran so that these two parties could keep a close eye on the discussions and approve, reject or amend every detail. So the government of Iran cannot act independently without approval from the military or the Supreme Leader.

If Iran really wanted to repair relations with its neighbours it would have been the Supreme Leader that would have initiated discussion.

In any case, the attempt to repair relations seems very unlikely seeing as the leadership of the country has prioritised “exporting the revolution”.

So why would Iran pretend? Well, the most likely answer is so that it can buy time so it can continue to destabilise the Middle East. It also gives Iran time to figure out its next move and to analyse reactions.

It is important that the international community looks into the past actions of the regime to understand that it has no credibility. And equally important are the current actions of Iran – a country that is so heavily involved in terrorist and destabilising activities cannot possibly be seeking peace at the same time.

Reuters: The United States collaborated with Saudi Arabia to...