Van Buren: I Tried to Warn the US About Iran but No One Wanted to Admit the War Had Failed 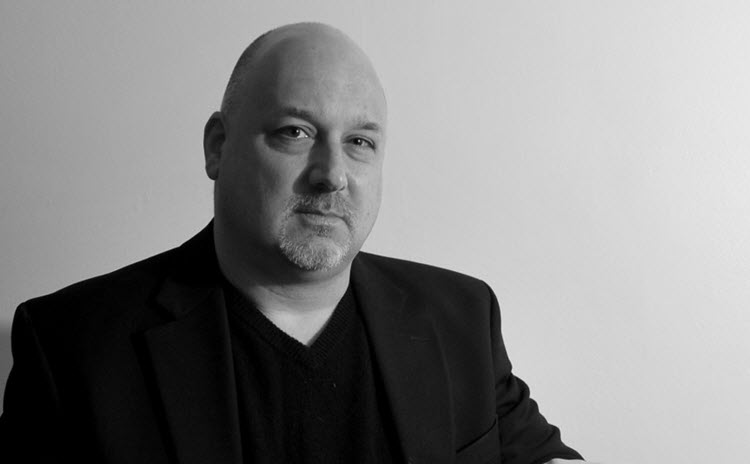 London, 18 Jul – Author and Political Commentator Peter Van Buren, wrote an op-ed for the American Conservative in which he discusses how he constantly warned about the dangers posed by the Iranian Regime but was ignored by the media.

He was inspired by a recent New York Times article with stated that Iran is the big winner of the US-Iraq wars since 1991, and noted that Iran had been able to seize control over Iraq and other areas in the Middle East once the US has relinquished powers.

He wrote: “A Shia-dominated government is in Baghdad, beholden to Tehran for its security post-ISIS. Shia thug militias, an anti-Sunni and Kurd force in waiting, are fully integrated into the otherwise-failed national Iraqi military.

There are robust and growing economic ties between the two nations. An Iraqi security structure will never threaten Iran again. A corridor between Iran and Syria will allow arms and fighters to flow westward in support of greater Iranian geopolitical aims in the Middle East. And after one trillion in U.S. taxpayer dollars spent, and 4,500 Americans killed in hopes of making Iraq the cornerstone of a Western-facing Middle East, Washington’s influence in Iraq is limited.”

He also expressed surprise that the NYT considered this “news” given that he’d tried to break this story all the way back in 2010 but no one had been interested in it.

He said: “At the time I was assigned to Iraq as an American diplomat, with some 20 years of field experience, embedded at a rural forward-operating base. All the things that took until 2017 to become obvious to the Times were available to anyone on the ground back then with the eyes to see. The problem was what I wrote could never get cleared past my boss, and was never allowed to be sent to Washington.”

He revealed that the story he wanted to run was “off-message” as if the news should have a particular agenda rather than reporting the facts.

He said: “Even after my boss deep-sixed my reporting in 2010, I still thought there was something to this Iranian thing. So I spoke to the designated ‘Iran Watcher’ at the American Embassy in Baghdad. Her job was to monitor and report on Iran-related news out of Iraq, albeit from well inside the air-conditioned Green Zone, without ever speaking to an Iranian or worrying that her convoy might be blown up by an Iranian Special Forces IED… [She] was quick to point out that I must be wrong [because she’d had] in a meeting with the Iraqi agricultural minister, who explained that the Iraqi government’s efforts to seal the border had been wholly successful; she’d seen a translated report!”

He was not deterred, however, and tried to pitch the piece again in 2011 to the New York Times, the Washington Post, and other outlets but was turned down.

He wrote: “The best I could do with this knowledge—that in yet another way the war had been for nothing—was to settle for being treated as a kind of novelty, a guest blogger at Foreign Policy. Here’s the article I wrote there, scooping the Times by six years. As for the U.S. government, I’m still not sure they’ve gotten the story on Iraq.”

An adulteress could in theory be stoned, Iran prosecutor says