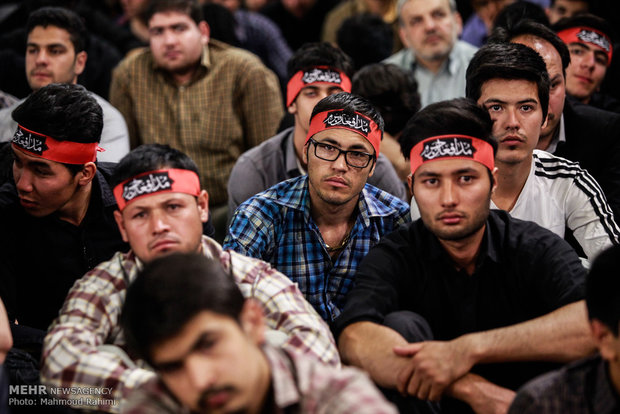 London, 5 Aug – In remarks to the press on August 1st, US Secretary of State Rex Tillerson accused Iran of attempting to destabilizing neighboring Afghanistan. Tillerson said Washington was working with its allies in the region to minimize Iran’s efforts to destabilize certain countries including Afghanistan.

“We come on to the scene and say you know, that agreement does not speak to a lot of the problems we have with Iran. So, I don’t want people to think that’s what defines either the relationship or policy with Iran is the JCPOA (the Joint Comprehensive Plan of Action), Iran continues these efforts, is persistent in these efforts to exert their influence across the Middle East, and it is our intent working with our allies in the region to push back on Iran’s expansionist efforts to destabilize areas, particularly Yemen, Iraq, Syria — but we also see them in the areas of Afghanistan,” he said.

He said that Iran’s expansionist intention was aimed to increase its influence in the Middle East and other parts of the world.

Typically, Tehran’s Afghan policies have been divergent with American interests. U.S. and NATO officials previously accused Tehran of providing weaponry to the Afghan Taliban. In fact, international forces in Afghanistan intercepted Iranian arms shipments destined for the Taliban in 2011.

More recently, the Wall Street Journal reported in May, that Iran was hiring Afghan Shias to fight in Syria on the side of President Bashar al-Assad. This may have been ongoing for nearly two years, according to some Middle East militancy experts.

Legal expert, Nasrullah Stanekzai said, “There are two important factors, first the countries have been pursuing their own long term strategies, they want to reach their strategic objectives through pressure and influence; secondly, Iran tries to put pressure on its strategic rival the United States and its partner the Afghan government.”

The Iranian embassy in Kabul has refrained from commenting, but if previous history is an indicator, such allegations have, in the past, been rejected by the regime in Tehran.

Insurers warned on links to Iran