Regime Change Is a Viable Option for Iran 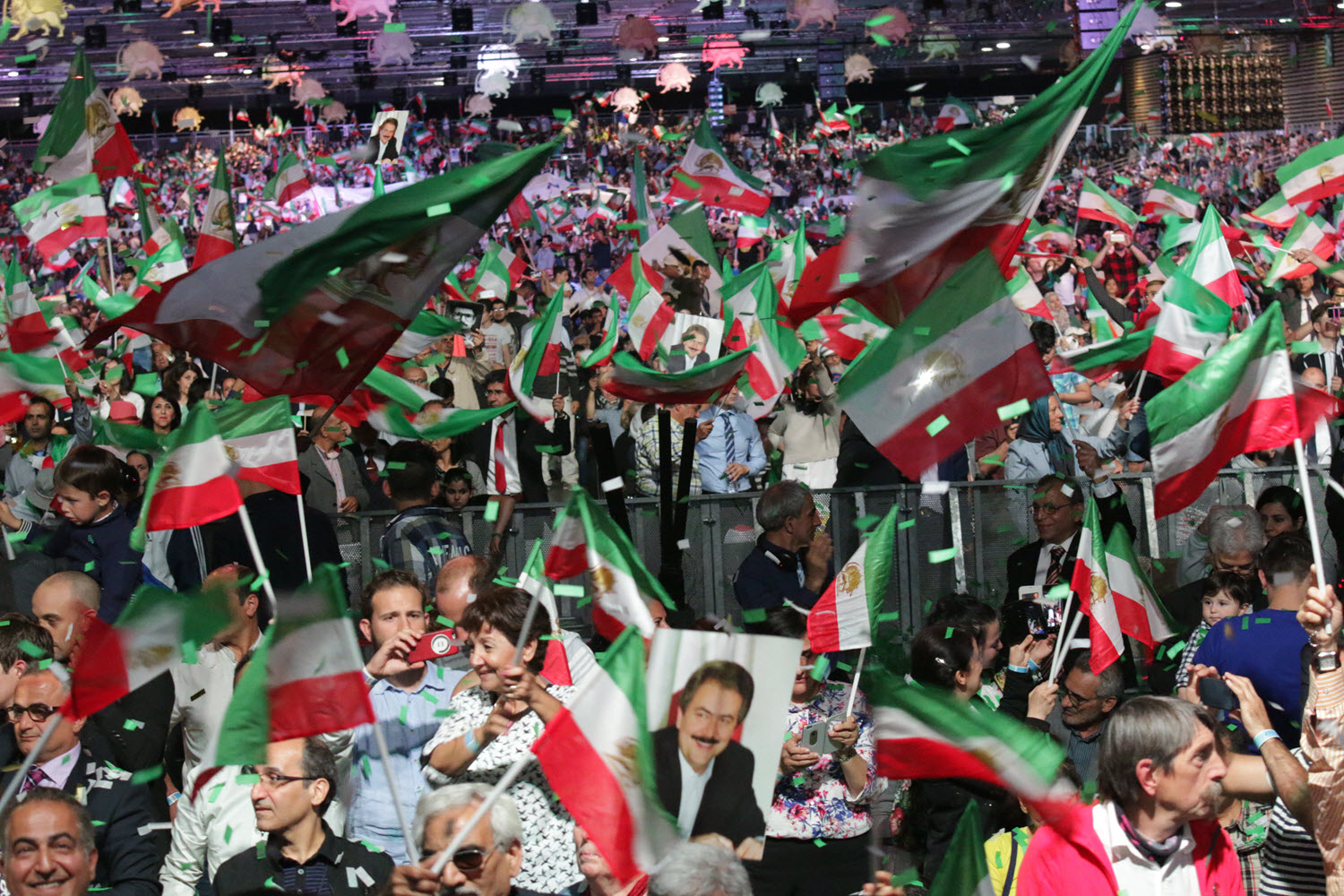 In Iran, the regime of the mullahs has been the focus of instability and extremism throughout the region. The international community has attempted to use appeasement and negotiation to create change within Iran, but the reality is that human rights continue to be ignored by this repressive regime.

The Iranian people want change. They don’t want to continue to live under this repressive regime, which uses torture, executions, and more to keep its people from enjoying even the most basic rights to choose what to wear and how to entertain oneself. Yet, unlike other countries in the Middle East that had no viable alternative to their dictatorships, Iran has a viable democratic alternative.

This genuine democratic alternative in Iran with popular support and clear democratic platform, calling for a secular republic, gender equality, no capital punishment, rights of religious and ethnic minorities and a non-nuclear Iran. The regime has used its lobbies and propaganda machine to make this alternative appear undesirable and to give it a poor reputation within the international community. Yet, despite these efforts, the democratic alternative has continued to thrive.

Under the coalition of the National Council of Resistance of Iran (NCRI), the democratic alternative provides a viable alternative to the regime. It offers a 10-Point Plan that puts human rights and gender equality right at the forefront of the agenda. At their latest gathering in Paris, the international support, along with thousands of Iranians, proved that the regime is not the only choice for Iran.

Throughout the speeches, it became clear that the regime is attempting to prop itself up in spite of the domestic and international difficulties that are tottering the regime. The current situation in Iran and growing call for justice regarding the 1988 massacre of 30,000 prisoners, which has shaken the entire regime, is a clear sign of what the Iranian people want. The perpetrators of this crime are currently holding key positions in the regime.

The Iranians have shown they want something different than oppression and the loss of their freedoms. They want to be able to vote in an election that hasn’t been predetermined by the Supreme Leader. The international community can support regime change by dealing firmly with Iran, not following the course of appeasement. Those who oppose a firm policy fail to recognize the reality that appeasement has given the Iranian regime the chance to destroy the culture and social fabric of the Iranian people. That needs to stop and the Iranian people are ready for the regime change necessary to achieve their democratic freedoms.