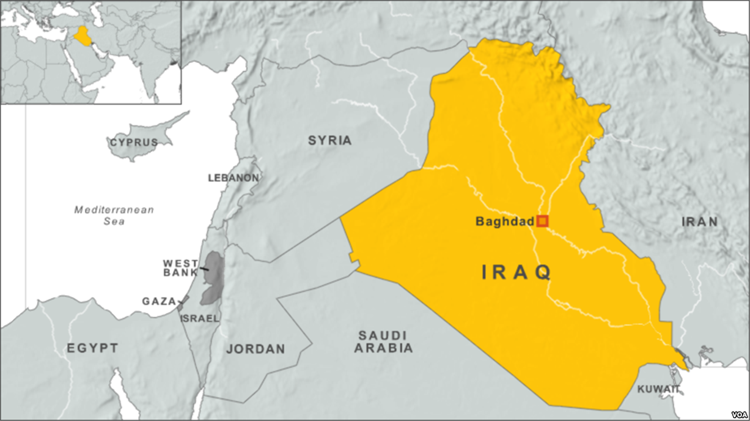 London, 4 Jul – Three Kurdish people have been injured in artillery bombings in Northern Iraq on Monday, which were reportedly carried out by the Iranian Regime.

Farzang Ahmad, the local administrator of the Haji Omaran sub-district in Iraqi Kurdistan, said: “The shelling started at 5 am [local time] and continued for several hours, forcing hundreds of civilians from nearby villages to flee their homes.”

Ahmad explained that one villager and two rebels have been injured, while many farmers’ livelihoods were destroyed.

He said: “The Republic of Iran’s justification for the attack is the presence of Iranian Kurdish rebels in the border region with Iraq.”

There are roughly 10 million Kurds in Iran, mainly in the mountainous terrain along the north-west borders close to the Iraqi Kurds and Turkish Kurds.

The KDPI and Komala are just two of many Kurdish groups who have long been in conflict with the Iranian Regime. They want more independence for the areas of the country in which they reside.

The Iranian Regime has previously bombed areas along the Iraqi border many times, and often it is civilians who are the casualties; something that has been heavily criticised by Iraqi Kurdish officials.

As of yet, the Iranian Regime has not commented on Monday’s attack but Iraqi Kurdish officials have said that it was probably in response to the killing of an Iranian commander and the injuring of two Iranian border guards during clashes in Kermanshah province on Saturday.

Mustafa Mauludi, the secretary general of KDPI, stated that his group was not involved in the attack and pointed out that no other Kurdish group has claimed responsibility.

He accused the Regime of escalating the tensions with Kurdish rebels to break a two-decades-old cease-fire in 2015.

Mauludi said: “The Islamic Republic of Iran has been attacking us for years now, thinking we will abandon our struggle. We have persisted our struggle despite difficulties and we will continue to do so.”

So, since 2015 fighting between the rebel groups and the Iranian Regime have escalated. The Regime said that they have expelled the Kurdish rebels from the province, but this appears to be a lie.

Whereas Mauludi said that his group receives wide support from the Iranian-Kurdish population and that conflict in the province may continue “until [the] Kurdish issue is resolved”.

He said that if the Iranian Regime continues to attack them, it will more likely encourage Kurdish rebel groups to unify against the Regime.

He said: “We have been in dialogue with other Kurdish parties in Iran for a while to develop a long-term cooperation mechanism and a mutual platform that will help us be more prepared for future challenges.”

Iran insists its top leaders are united over nuclear policy