Iran Front Group Made Large Donations to the Clinton Foundation 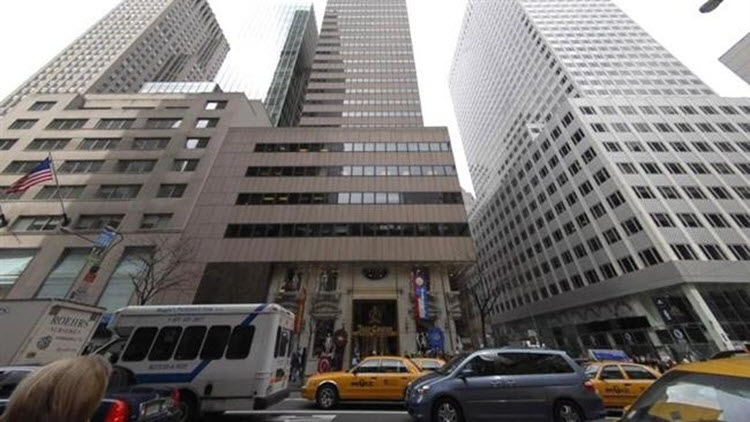 London, 4 Jul – An Iranian organisation, which has been recently convicted of being a front for the Theocratic Regime in Iran, is revealed to have donated around $100,000 to the Clinton Foundation.

Over a period of nearly 30 years, the Alavi Foundation has donated to only 13 non-Islamic institutions, which is why its donations to the Clinton Foundation stand out all the more. It mostly spends its funds on building Shiite Institutions (like Mosques and community centres) within the US and installing Iran Regime-friendly professors at American Universities, where they would hold a lot of esteem.

The donations totalled about $100,000 from 1985 to 2014, out of the Alavi Foundation’s estimated $100 million net worth. It is also believed that the Iranian group also sent money to other non-profits associated with the Clinton Foundation, like the Child Foundation in Louisiana and Haiti.

The Clinton Foundation, when first told of the Alavi Foundation’s links to the Iranian Regime in 2015, refused to return the donations. In all fairness, if the money had been returned it could have easily found its way back into the hands of the Regime, due to the rollback of sanctions against the Regime after the 2015 nuclear deal, which is something that everyone would want to avoid.

At the time, New York U.S. Attorney Preet Bharara said: “For two decades, the Alavi Foundation’s affairs have been directed by various Iranian officials, including Iranian ambassadors to the United Nations, in violation of a series of U.S. laws.”

Although the Clinton Foundation has not yet made an official statement, it is hoped that this recent conviction will encourage them to dispose of the funds which will now not be sent back to the Terrorist Regime in Iran.

They should also make clear that they will refuse any future donations from the group.

The Iranian Regime is seen as the number one state sponsor of terrorism in the world by the US State Department and many in Congress (both Republicans and Democrats) support increasing sanctions against the Regime, and blacklisting the country’s Revolutionary Guards Corps as a foreign terrorist organisation.