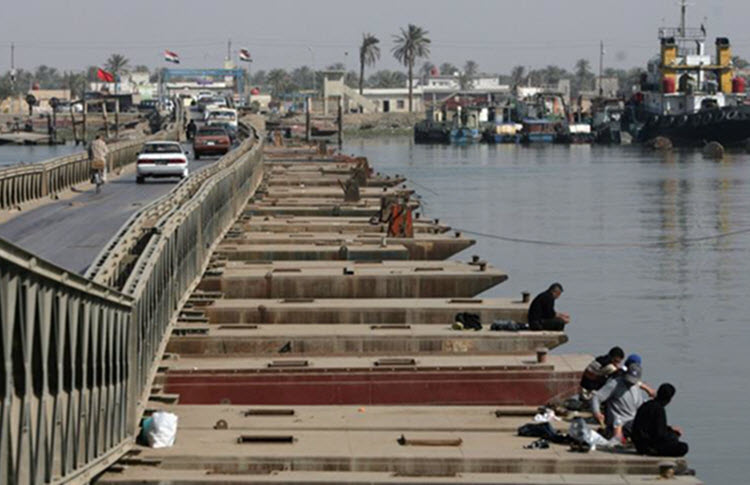 London, 14 May – Iraq is currently facing many obstacles, including unemployment, ethnic conflict, and religious intolerance, but one important issue that needs to be immediately addressed is the extent of its illegal drug trade, and Iran’s role in it.

The Saudi television channel al-Arabiya reported in April 2017, that Hezbollah, the Islamic Revolutionary Guard Corps (IRGC), and Iranian-linked elements of the Popular Mobilisation Forces (PMF) were smuggling drugs from Afghanistan through Iran, Iraq, and Turkey to Europe. The report alleged further that Italian law enforcement agencies had dismantled a nine-member Iraqi PMF cell working as part of a wider operation headed by IRGC general Gholamreza Baghbani.

Mike Vigil, a former Chief of International Operations at the US Drug Enforcement Administration, who visited the country several times in the 2000s said, “Iran is using its militias in Iraq and other countries to traffic drugs.” He added, “These militias are the catalyst for Iran’s regional and international drug distribution. Iran for a number of years has been responsible for funneling drugs into Iraq.”

During the rule of Saddam Hussein, narco-trafficking was a rare occurrence. The offense was punishable by the death penalty. Following the US invasion and the Iraq war, however, the illegal drug trade exploded.

In Basra, Iraq’s third-largest city and one of the closest to Iran, the problem has reached an all-time high. Opium not only flows from across the Iranian border, but many Iraqis have started growing their own, and others have begun cooking methamphetamine.

An Iraqi journalist who has studied the crisis in the south of the country, Mustafa Saadoon, said in an interview,” Unfortunately, in recent years, the story of narcotics has spread in Iraq, especially in the regions bordering Iran, such as Basra and Maysan Governorates.” He claimed, “It hasn’t stopped at that either: Basra Governorate has become a manufacturing plant and not just a waystation for drugs from Iran. According to reports, Iran has played a negative role in the introduction of drugs to Iraq.”

Although the DEA began providing the Interior Ministry with support in 2008, which was expanded in 2009 through a task force organized by the Federal Bureau of Investigation, the Iraqi government has struggled with how to respond. The Interior Ministry only created a counter-narcotics unit in 2013.

According to an article by Austin Bodetti, freelance journalist focusing on conflict in the greater Middle East, for Alaraby, Iranian-backed militiamen in the Mahdi Army, have been extorting bribes from the pharmaceutical industry in an incident that triggered a lawsuit in the United States last year.

He writes that Interior Minister Qasim al-Araji belongs to the Badr Organisation, an Iranian-backed militia and political party with an independent history of organised crime, which therefore suggest that Iranian-linked narco-traffickers have little to fear from Iraqi law enforcement agencies.

As well, a report by Dr Paul Rexton Kan, a professor at the US Army War College, found that militiamen involved in narco-trafficking along the Iranian border had infiltrated Iraqi law enforcement agencies as early as 2007.

Vigil said more could have been done,”But corruption at all levels in Iraq limited the ability to provide additional assistance.” He added, “I fully anticipate that Iran will continue its involvement in the drug trade in Iraq because it has become part of its underground economy.”

Sahar Khan, a visiting fellow at the Cato Institute, a libertarian think tank, said in an interview, “Iran has been clever about funding groups such as Hizballah through the illegal drug trade, and my impression is that it’s trying to do the same thing in Iraq.” He told The New Arab, “Narco-trafficking is mostly done in cash, which, conveniently for Iran, is hard to trace and often easy to travel with.”

“The Iranians will continue to control Iraq by every means possible, and their strategy, unfortunately, is working,” said Vigil.

“Iran certainly doesn’t want Iraq to become an enemy again like it was under Saddam, and the illegal drug trade is one way for Iran to maintain influence in the region,” Khan agreed.

By Jubin Katiraie  On 30 September, the state-run Jahan-e...