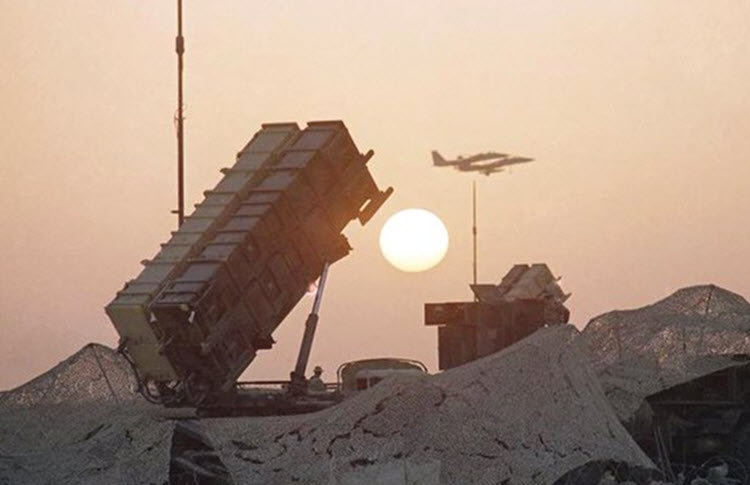 London, 14 May – The Gulf Cooperation Council (GCC) has urged the international community to ramp up the pressure on Iran to respect the UN Charter, stop giving ballistic missiles to the Houthis in Yemen, and stop meddling in the affairs of Arab nation-states.

Zayani noted that, despite Iran’s struggling economy, the mullah’s have ploughed their resources into destabilising the region, including supplying the Yemeni Houthis with weapons to use against Saudi Arabia.

He said that if Iran wants regional security, it should meet basic requirements, like “the completion of the nuclear file in terms of inspection, not providing terrorists with ballistic missiles, respecting UN Security Council resolutions and non-interference in neighbouring countries”.

While Dr. Ibrahim Al-Qayid, a founding member of the National Society for Human Rights, noted that Iran has a destabilising effect on the Middle East and has a large cache of ballistic missiles, as evidenced by the Houthis attacks on Saudi Arabia with Iranian-made missiles.

He said: “Iran has been supporting militant and terrorist groups across the Middle East since the enactment of the 2015 nuclear deal. Tehran provides funds and weapons to groups throughout the Middle East, in addition to extending all support to networks of operatives across the globe to launch terrorist attacks.”

Zayani added that the commitment by the Gulf countries to resolve the Yemeni crisis has received support from countries in the region and across the world.

He said that the GCC Supreme Council has directed all GCC agencies to work with international aid agencies to rehabilitate Yemen’s economy in order to, eventually, integrate it with the Gulf countries. With that Zayani welcomed the assistance from the King Salman Humanitarian Aid and Relief Centre (KSRelief).

The Saudi-led Arab Coalition to restore the internationally-recognised Yemeni government have now reached Socotra, a Yemeni island, according to the Al-Ekhbariya channel.

The forces will train and support Yemeni forces, in coordination with the legitimate Yemeni government, so that they can fight the Iran-backed Houthis and take back the country.

This announcement follows the recent lauding of the Arab Coalition, for their support of the Yemeni people and the legitimate Yemeni government, by Yemeni President Abed Rabbo Mansour Hadi.

The GCC will also be holding an important meeting of its Financial and Economic Cooperation Committee in Kuwait, where Iran is also likely to be a subject of discussion.

Most Iranians stay at home on polling day