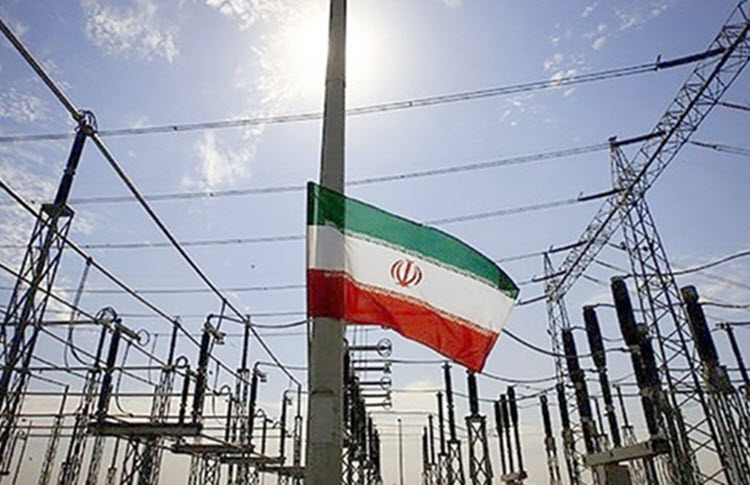 London, 3 August – Power shortages in Iraq, a country wrecked by a series of conflicts that have devastated its infrastructure, have forced Iraqis to buy electricity from private entrepreneurs who run power generators that can be seen on most street corners. Those who can afford it, pay an average of 125,00 dinars (approximately $100) a month, but for many poor and working-class Iraqis, buying electricity is not an option.

The problem was exacerbated earlier this month after Iran stopped supplying electricity to Iraq because of unpaid bills. Protests over the shortages, lack of jobs and services, and corruption have since rocked areas the country.

Since mid-July in southern Iraq, the people have taken to the streets over the government’s failure to provide clean water, and a reliable power supply. The unrest spread to cities across the south from Basra and have now reached the capital, Baghdad. These protests have dealt a blow to Iran’s influence in the country, experts say.

Tehran’s support of the country’s political elite is an obstacle to reform in the country, according to ordinary Iraqis. Many Iraqi Shiite politicians have also become anti-Iranian, as well, which puts Tehran in a “very delicate” position, said Renad Mansour, senior research fellow at Chatham House.

Accusations that Tehran seeks to create unrest in the country, followed Iran cutting off its electricital supply to Iraq in early July over unpaid charges.

“Protest movements in the country have been anti-Iranian, they view Tehran as the occupying power and strongest foreign actor in Iraq,” Mr. Mansour said in an interview.

He added that Iraqis suspect the Iranian move was an attempt to influence the formation of Iraq’s next government after the May 12th general election. In the election, voters rejected many established political figures and gave the alliance led by populist Shiite cleric Moqtada Al Sadr the most seats — but not a majority. The country has been left in a lurch.

Andrew Parasiliti, director of the Rand Centre for Global Risk and Security said, “It seems every summer since 2003, with brutally hot temperatures, Iraqis take to the streets because the government can’t keep the electricity on.” He added, “This year the protests are more intense, and growing, coupled with frustration over corruption and inadequate social services.”

With Iraq looking into new sources for electricity, it may turn to Saudi Arabia which has agreed to build a solar power plant and sell electricity to Iraq for $21 per megawatt-hour, or a quarter of what it paid Iran for the imports, Bloomberg reported on Sunday. Iraq’s Ministry of Electricity spokesman Mussab Serri told Bloomberg the deal includes the building of a 3,000-megawatt plant in Saudi Arabia within a year. The deal still must be approved by Iraqi authorities.

New York Times: The Obama administration is talking with...

AFP: A US soldier was killed in central Iraq...