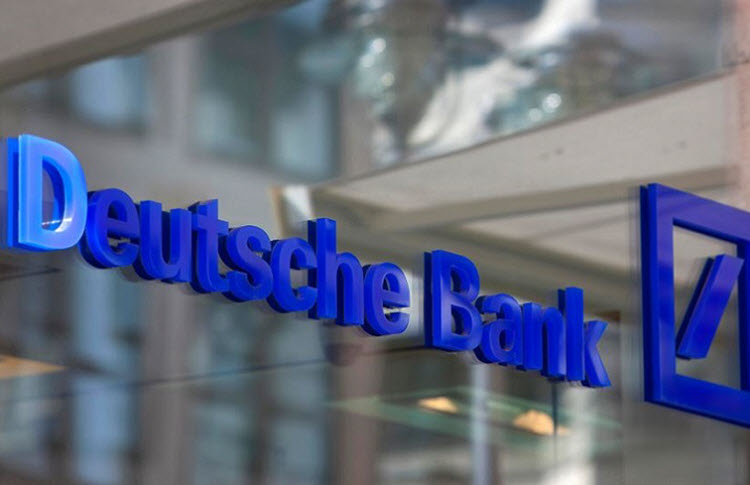 The German daily newspaper, BILD, reported in July that Iran wanted to use the European-Iranian trade bank to transfer the nearly $400 million in cash to circumvent pending US sanctions. Now it has reported that the bank expanded its business conditions to include a section on “cash payment transfers” in order to reject financial transfers of partners of the Deutsche Bundesbank.

Considered one of the most pro-Iran European governments, Germany’s Chancellor Angela Merkel has not commented on whether it will allow the roughly $400 million in cash to be sent to Iran to undercut the US sanctions campaign.

There is deep concern among Israeli and US officials expressed that the cash payment to Iran would be used to finance terrorism. The US ambassador to Germany, Richard Grenell, urged the German government to block the payment, according to the US State Department.

A member of the European System of Central Banks, The Deutsche Bundesbank Bank carries great influence within the EU because Germany is the main economic engine on the continent.

Germany’s government want to permit Iran to use the European-Iranian trade bank Europäisch-Iranische Handelsbank, in the northern German city of Hamburg, for the transfer from the Deutsche Bundesbank.

Allegedly, The Deutsche Bundebank has previously partnered with the EIH to circumvent US sanctions on Iran. In fact, the US and the EU governments previously sanctioned the bank for its role in Iran’s nuclear and missile program. After the world powers reached an agreement to curb its nuclear program in 2015, the sanctions on the bank were lifted.

According to The Jerusalem Post, Germany’s late foreign minister Guido Westerwelle worked with the Deutsche Bundesbank to enable Indian oil payments that totaled at least $1 billion to be transferred via the EIH to Iran.

Whether or not the Merkel administration will shut the EIH is unclear.

An April German intelligence report from the state of Bavaria concluded that the Islamic Republic of Iran is working to turn its conventional military weapons into a system for weapons of mass destruction. “Iran, North Korea, Syria and Pakistan are making efforts to expand their conventional weapons arsenal through the production of weapons of mass destruction,” wrote the Bavarian intelligence agency.

Ahmadinejad: Iran to have full nuclear power in near future