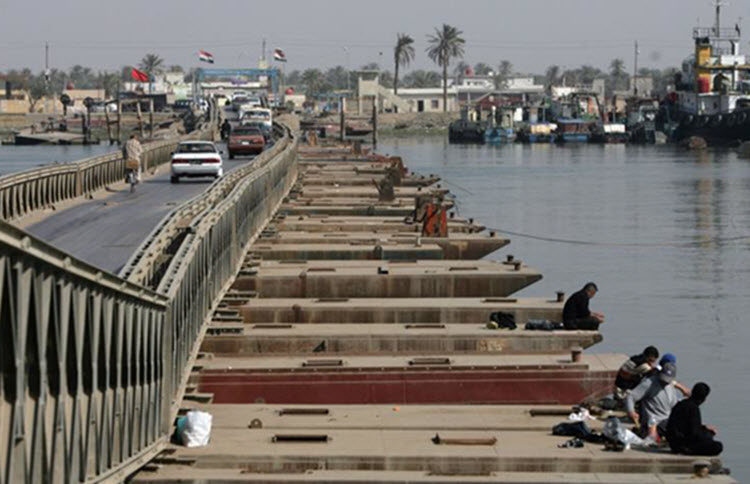 London, 11 April – The Iraqi city of Basra is dealing with a major drug crisis that came over from Iran, but depleted police resources and overcrowded detention centres mean that the system is struggling to cope, which has led plenty of locals to protest poor services over the last year.

Things are so bad that on one day recently, Reuters reporters witnessed roughly 150 men held in two small, cramped cells at a police station, but this isn’t likely to end anytime soon as arrests of drug users and dealers are only growing.

Major Shaker Aziz, a senior member of Basra police narcotics unit, said: “Drugs spread because the youth are lost, they have no money, they are sick of life. It’s escapism.”

Despite the fact that Basra is oil-rich, the living conditions and public services there are poor. The city of 4 million people doesn’t have clean water or enough electricity, but it does have high unemployment, particularly among young people, and widespread corruption. These were some of the reasons that the local residents came out last year in protest, set fire to government buildings and political groups’ headquarters, and clashed with police.

Now, officials are scared that this unrest could be repeated this year, with the drug problem being the biggest concern of the people.

While drugs are an issue in several areas across Iraq, its worse in Basra, with Aziz confirming that the number of drug arrests has risen every year since 2015. He said that 1,000 people were arrested on drugs-related offenses in 2018, but so far this year, 50 to 60 people per week have been arrested.

Also, by March of this year, police had confiscated 15 kilograms (33 lb) of illegal drugs, which is roughly half of 2018’s entire haul. Colonel Ismail al-Maliki, who heads the Basra police narcotics unit, said that these drugs were all coming in from abroad, while Basra Police Chief Rashid Fleih said that 80 percent of drugs entering the city come from Iran alone.

Things are made considerably worse by a severe lack of treatment centres for recovering addicts, even though under a new law passed in 2017, which removed the death penalty for users and dealers, the health ministry was given two years to provide rehab centres for addicts to be sent to. (If there are no rehabs available, the addicts are given a jail sentence of up to three years.)

Aziz said: “All of Basra’s oil and we can’t afford rehab?”