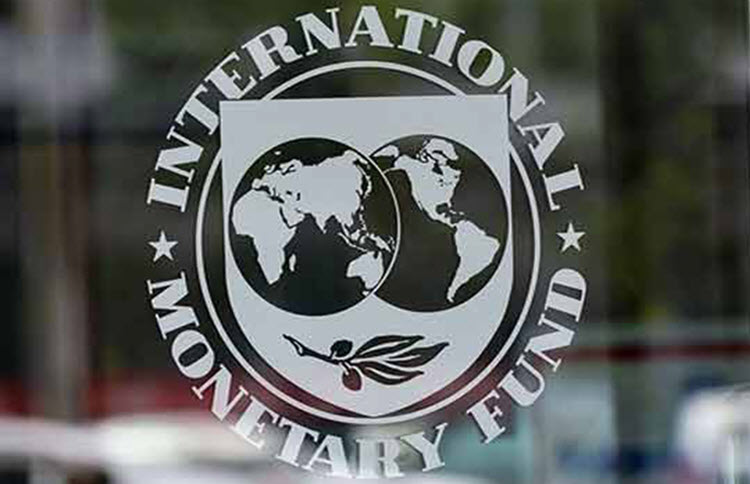 The World Bank (WB) and the (IMF) released new reports, saying Iran’s GDP growth is worse than what they had predicted in their last forecasts.

In their new reports, the World Bank forecasts that Iran’s GDP growth is worse than what they had predicted in their last forecasts. They believe that GDP will shrink 3.8% in 2019, and the International Monetary Fund (IMF) has an even a worse forecast — 6% contraction.

After the U.S. withdrew from the 2015 nuclear agreement with Islamic Republic in May 2018, it reimposed sanctions on Iran’s financial and industrial sectors as well as oil exports. But, the Trump administration offered sanctions waivers to eight countries in November 2018 that allowed them to continue buying Iranian oil for six months — until May 2nd. China, India, South Korea, Japan, and Turkey all used the waivers and imported Iranian oil. Iraq also received a waiver to purchase electricity from Iran.

Still the sanctions have cut Iran’s oil exports around halt, which is around 1 million barrels per day. The U.S. plans to decide on wavier extensions next month, but it is not clear which countries would receive exceptions and for what amounts of oil.

According to Reuters reports, the Japanese and Indian refineries have already halted Iranian oil purchase orders to wait out for a decision on waivers. Many reports predict Washington’s new waviers would allow five countries to import 850,000 b/d Iranian oil.

The World Bank’s new report, which covers the Middle East and North Africa countries (MENA), says that of the countries in the region, only Iran’s economy would shrink in 2019, including Yemen, which its GDP is expected to grow 2.1% in 2019 and 10% in 2020 after several years of economic contraction due to its civil war.

The IMF also predicts GDP contraction for both Iran and Sudan among MENA countries in 2019.

AFP: Iran was on Monday investigating an explosion in...