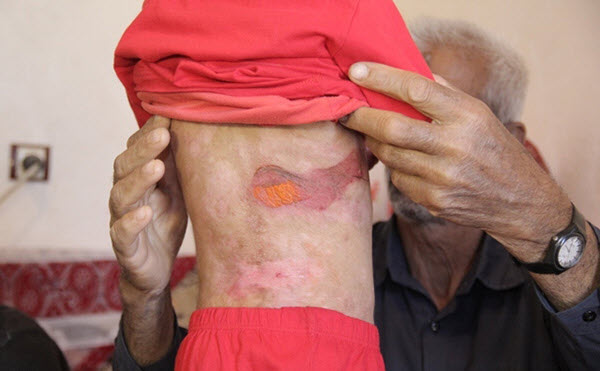 London, 12 Apr – Photos from Iran show children suffering from Epidermolysis Bullosa (EB), also known as butterfly disease for its effect on the strength of the skin. The pictures have been published in several state-run websites since 5 April and highlight the lack of adequate healthcare in Iran.

Epidermolysis Bullosa is a group of connective tissue diseases that makes the skin incredibly fragile and susceptible to breaking from the slightest friction. The children in the pictures come from the south of Roudbar, south-eastern Iran. Five children, Zeinab, Yalda, Hamideh, Zahra, and Danial playing with toys or smiling with relatives feature in the series. 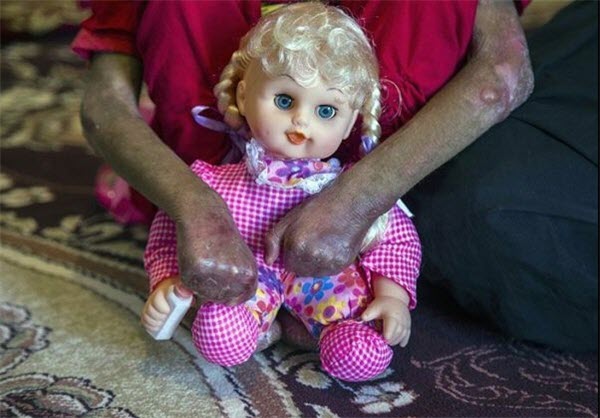 Initially many of the children were mis-diagnosed, with measles or chickenpox considered the cause. However the longevity of the affliction and the severity of the effect on nails and finger tissue- individual fingers can attach to each other- pointed to something else.

Despite the devastating effects the children are still able to attend school, but their interactions are limited due to immobility. Their plight has been known to the media since 2013 but no action has yet to occur. 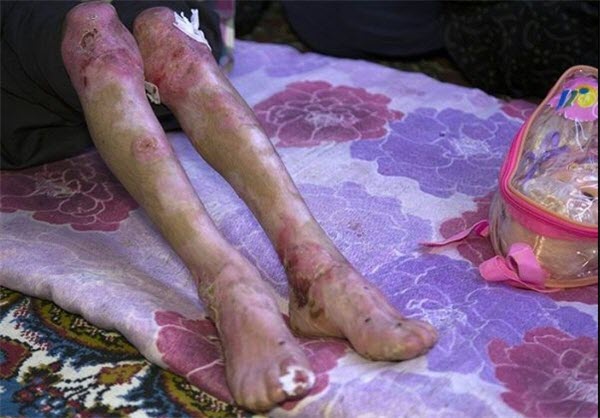 Iranian government officials have acknowledged that almost 80% of Iran’s population live below the poverty line. Instead state resources are put towards what Hossein Abedini of the National Council of Resistance of Iran (NCRI) called “warmongering” and “terrorist activities”. With Iranian government officials also implicated in the leaked Mossack Fonseca papers it is evident that the public are being disregarded.

“Poor people are suffering hardships including medical crises, but the regime has done nothing to improve the people’s welfare or see to their medical needs”, said Abedini.

The prognosis for EB depends greatly on the severity of the illness. Preventing infection is a necessity. According to the World Health Organisation (WHO) Iran spent an average of $432 per capita annually on health care from 2011-2015. This figure puts Iran on par with Dominica, Gabon and Serbia despite having an economy that is worth $425.3 billion (World Bank).

With economic sanctions lifted the global response is likely to be increased trade. The World Bank has predicted a 3.7% rise in per capita welfare. Any increase is dependent on adequate healthcare provision being budgeted for instead of ballistic missile production and embezzlement. 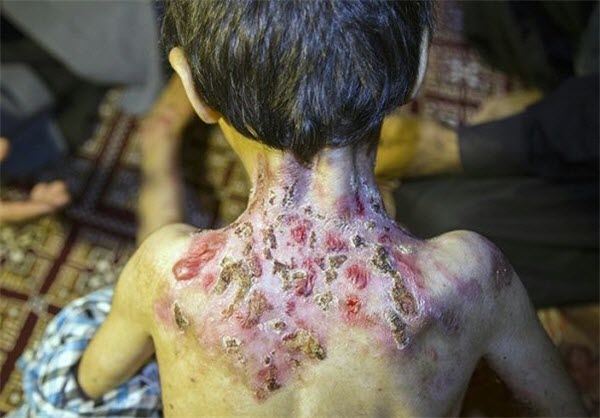 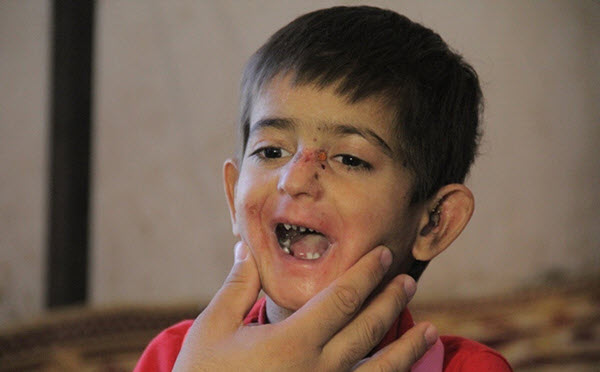 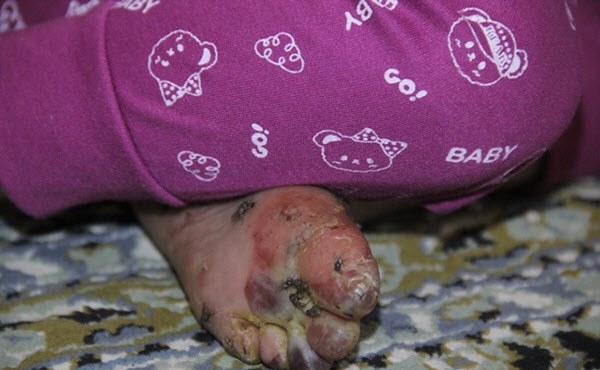 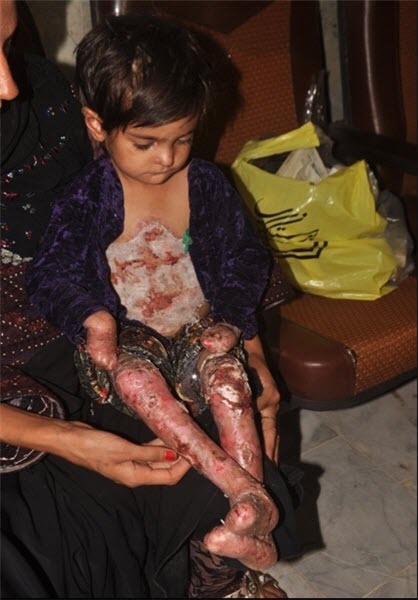 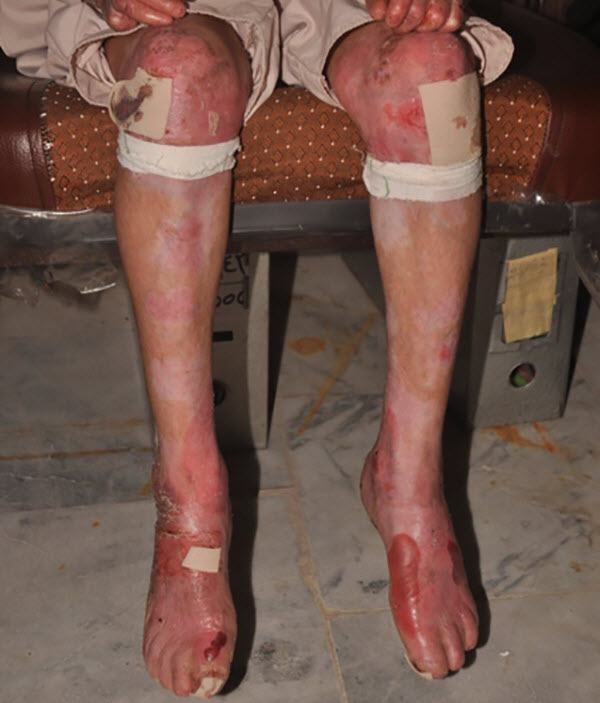 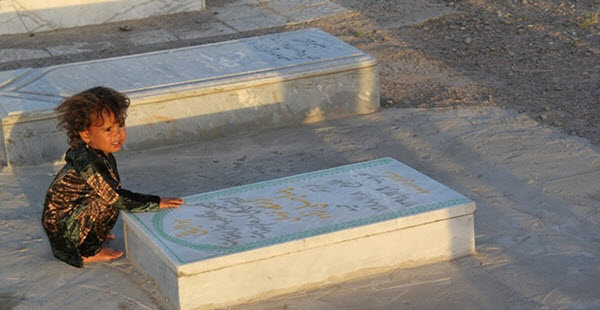 Iranian reporting contradictions not due to error – US

AFP: Contradictions in Iran's reporting to the UN atomic...

US hikers set for May 11 trial hearing: Iran

AFP: Iran said Sunday the trial of three US...