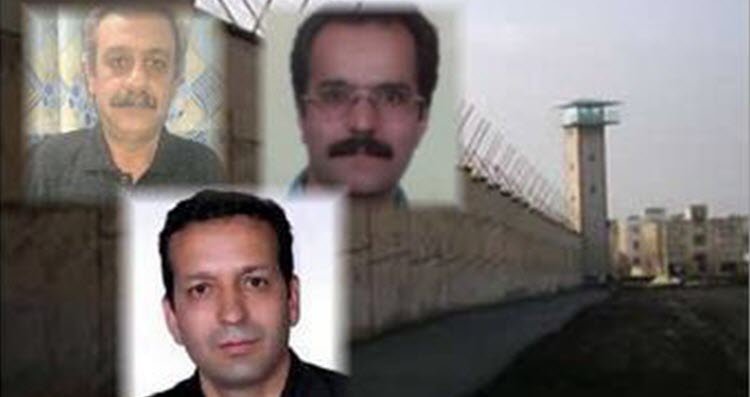 Tehran, 12 Apr – A series of letters condemning the visit of Italian Prime Minister Matteo Renzi to Tehran have emerged from political prisoners of Iran. One letter, signed by political prisoners of Gohardasht Prison in Karaj, north west of Tehran, reminded the Italian delegation of the human rights violations perpetrated by the Iranian government and implored them to re-consider their engagement with what they called an “antihuman regime” with violent tendencies.

A second letter, also from Gohardasht Prison, was sent by Saleh Kohandel, a supporter of the People’s Mojahedin Organization of Iran (PMOI or MEK). Kohandel recognised the colonial precedent set by the trade delegation and asked the Prime Minister “in what language should the Iranian people tell you that the mullahs ruling Iran do not represent us?”

Reza Akbari Monfared, a political prisoner in Gohardasht, wrote: “Prime Minister, in the current presidency of Hassan Rouhani, over 2300 people have been executed. By coming to Iran, you will only give legitimacy to this regime to commit more crimes”.

And another political prisoner from Gohardasht, Hassan Sadeghi, warned Renzi that Iran’s regime is the “godfather of ISIS (Islamic State or Daesh)”.

The letters were sent to the Italian Prime Ministry Office in Rome, the Italian Foreign Ministry and the Italian Embassy in Tehran. They mark an escalation in the opposition to Renzi’s visit, coming shortly after President Rouhani cancelled a trip to Austria due to protests. The National Council of Resistance of Iran (NCRI), who translated and published the letters, has been calling for the Italian visit to be cancelled for weeks. Having been successful in Austria the Iranian resistance want to see those successes continue and to continue to push for a democratic Iran.

InsideEmbassyRow: American supporters of a free Iran are demanding that...