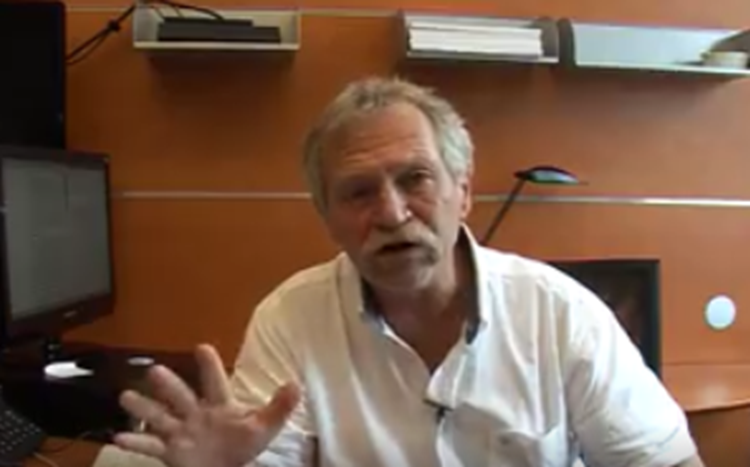 Paris, 28 Jun – The National Council of Resistance in Iran (NCRI) points out that José Bové, a French Member of the European Parliament, has declared his solidary with the major gathering of Iranians, “Free Iran” that will be held on 9 July, in Paris.

The Iranian opposition satellite channel, Simay-e Azadi aired a video message where José Bové discusses about the fact that the 270 Members of the European Parliament “of all political persuasions signed a statement with a clear message condemning the mullahs and supporting democracy and reiterating that we should not be dealing with this dictatorship.”

“How can we today accept a regime that imprisons, prosecutes and executes thousands of women, journalists, union activists, and youths? The people are forced to keep silent. How can we accept that our democratic and secular country deals and trade with such regimes?”

“That is why I protest today. I ask all supporters of Maryam Rajavi and the Iranian Resistance to participate in the major gathering held on July 9 to support a democratic and secular Iran.”

He continued: “Today, more than ever, the world needs a democracy which is transparent and secular, and that is why I am supporting the Iranian Resistance.”

The gathering of Iranians from 9 July, in Paris is reuniting people from all sorts of social and political classes, including senior political dignitaries, parliamentarians, human rights and women’s rights activists and religious leaders from all over the world: United States, Europe, Islamic countries. They all will have a single objective: to support the cause of democracy and freedom in Iran.

AP: A former defense contractor engineer poses too much...