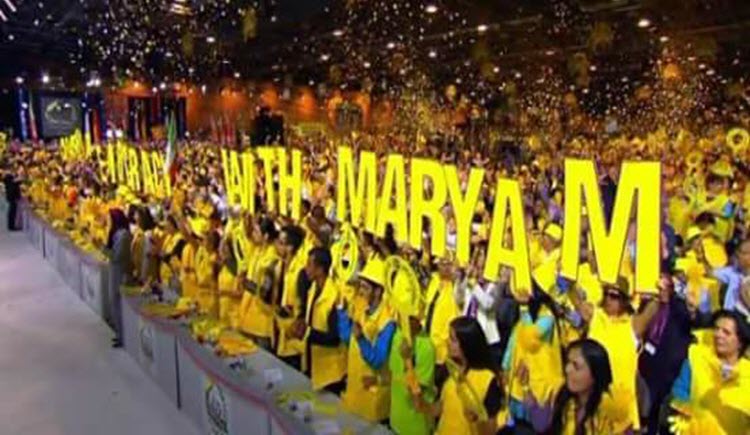 London, Jun 29 – A former Iranian political prisoner has written a moving op-ed for The Hill about the importance of the Free Iran rally and a strong political opposition.

Farzad Madadzadeh, who was released in 2014 after five years’ imprisonment, said: “Needless to say, it is a significant international event regarding an important international issue. But for me, it is very personal. In spirit, I will be with a much larger crowd. We will be joined by countless Iranians still living under the thumb of the theocratic regime, who will risk reprisals to watch the proceedings on banned satellite television channels.”

The rally will be held in Paris on July 9, to protest the human rights abuses that are rampant throughout the regime. It will be attended by Iranian expatriates and supporters. Events like these have been held by the National Council of Resistance of Iran (NCRI) for over a decade.

Mr. Madadzadeh, an activist for the People’s Mujahedin Organisation of Iran (PMOI or MEK), was arrested for producing documents about the Iranian regime’s human rights record. He suffered brutal physical and psychological torture from the guards. He fled the country in 2015, aged 29.

He said: “Despite the aggressive repression that I witnessed from the regime, I never lost hope that the system of clerical rule would collapse in time. Images of the NCRI gathering, with some 100,000 Iranians and their international supporters chanting for a ”Free Iran” went a long way toward reinforcing that hope. For us activists, that day was always a special occasion. I even followed the messages of the event in prison.”

He said that he is glad to contribute to the effort this year but praised the actions of the Iranian people who still protest on a daily basis. He hopes that this, along with the NCRI’s other efforts, will make foreign countries consider the implications of their dealings with Iran, specifically last year’s nuclear deal.

He said: “If I am fortunate, my story and that of other recent escapees from the Islamic Republic will reach the ears of many of the prominent American and European politicians and experts who attend…Moderation by the Iranian government is not a realistic possibility. Freedom and democracy can only be secured through regime change. I am confident that the ranks of those Western supporters will continue to swell as the picture of Iranian repression and regional interference grows ever clearer.”

Iran and Hezbollah in an Economic Freefall