Lord Carlile: Abuse of political prisoners in Iran is shocking 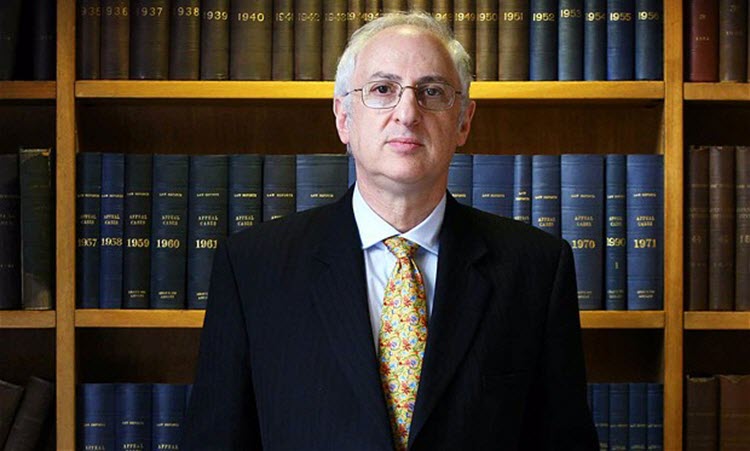 London, 4 Jul – A leading British politician has expressed support for The Free Iran rally and encouraged governments and global institutions to do the same.

Lord Carlile of Berriew, QC and Joint Chair of the British Parliamentary Committee for Iran Freedom, said that Iran must be persuaded to change its current outlook on human rights. He said that, if necessary, sanctions that were lifted as a result of last year’s nuclear deal should be re-imposed.

Lord Carlile said: “It is time for justice, fairness, equality and proper civil institutions for the people of Iran.”

The lawyer, cited the “shocking” abuses of political prisoners, women and ethnic and religious minorities under the Rouhani administration as reasons why it could not be considered moderate.

He said: “[There are] thousands of political prisoners in Iran” and the regime is “creating chaos” all over the Middle East from Saudi Arabia to Syria, where it is “sponsoring the recruitment of child soldiers”.

He also highlighted the suffering of the refugees stranded at Camp Liberty in Iraq. An international agreement is still in place to allow them safe passage into Europe but Iran continually blocks their means of escape and exacts violence against them, such as launching rocket attacks into the camp.

Lord Carlile encouraged people from around the world to express solidarity with the Iranian people and to attend if they could, on Saturday, July 9.

The Free Iran gathering, which will take place in Le Bourget, northern Paris, will promote the ten-point plan for a future free and democratic Iran proposed by Maryam Rajavi, President-elect of the NCRI.

Reuters: The acrimony between Russia and the West stirred...

Social crises in Iran are increasing daily, and those...