Next steps for Iran 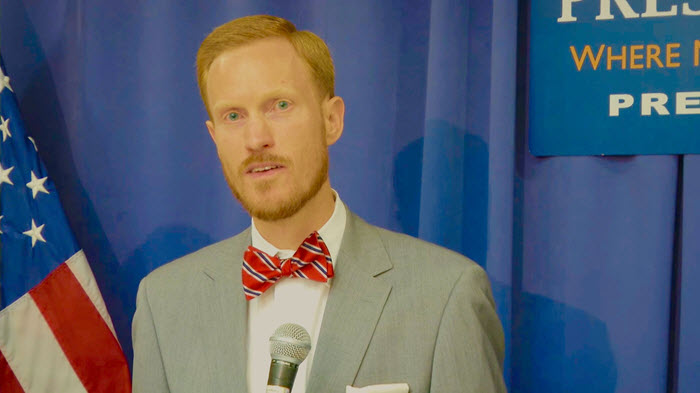 Analysis
London, 6 Jul – After the horrific attacks by the Iranian Government earlier this week on Camp Liberty, the makeshift home of many Iranian dissidents, it is time to assess how far the last year’s nuclear pact between Iran and several Western countries has gone.

Dr. Ivan Sascha Sheehan, director of the graduate program in Global Affairs and Human Security in the School of Public and International Affairs at the University of Baltimore, wrote a piece for The Hill in which he decried the myth of a moderate Iran as “naïve”.

He said: “Not only was the rhetoric [of President Hassan Rouhani’s presidential run] inconsistent with supreme leader Ayatollah Ali Khamenei’s repressive stances on free speech, academic freedom, minority rights, religious pluralism, gender equality, and democratic activities but Rouhani’s follow-through on promised reforms proved elusive. Though it may not matter to Western officials, the failure to enact reforms greatly impacted Iranian citizens who came to rue their initial support for the apparent moderate.”

With regards to foreign policy, Iran was identified by the US State Department as the number one sponsor of terror in the world. Secretary of State John Kerry has gone on record saying that the money gained by Iran through last year’s nuclear deal would fund terrorist activity.

Iran has been sending spies to Saudi Arabia and propping up the Bashar Assad in the Syrian Civil War. They have also continued to test ballistic missiles in violation of the United Nations Security Council Resolution 2231.

In terms of domestic policy, Iran is increasing human rights abuses and decreasing freedom of speech for the press and the public. There have been over 2,400 executions in the three years since President Hassan Rouhani took office in Iran; nearly 1,000 in 2015 alone. The U.N. Special Rapporteur for 2014-15 stated that the execution rate of juveniles has reached the highest for five years and Iran holds the highest rate of executions per capita in the world, surpassing China.
Sheehan said: “In fact, the situation under Rouhani has deteriorated so significantly that many demoralized Iranians publicly declared their commitment to sitting out the parliamentary elections that took place earlier this year.”

He continued: “It is clear once again that the Iranian people have no political option that will represent them within the existing system…The only way for Iran to have a different future is under a different regime.”

The Free Iran rally, due to be held in Paris on July 9, will strive to explain the abuses of the regime and how it must be overthrown. It will focus on the turbulent situation in Iran; addressing the question where is Iran heading?

This rally is an annual event attended by Iranians, their supporters, senior politicians, human rights activists, religious leaders and women’s rights activists from Europe, the United States and Islamic countries.

AFP: The number of Revolutionary Guards killed in a...