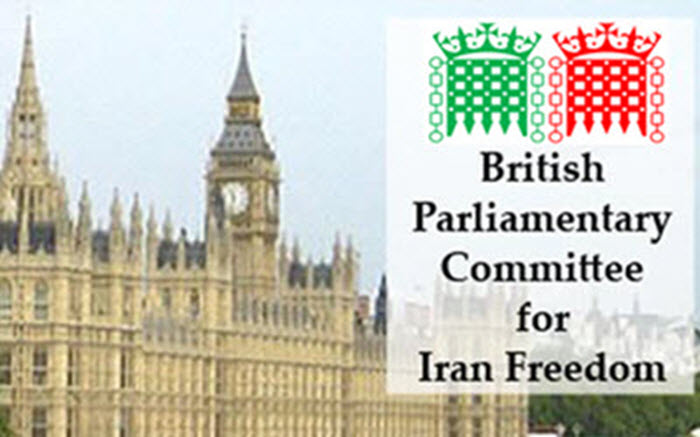 London, 16 Sep – After 13 years of work to protect the members and supporters of the People’s Mojahedin Organization of Iran (PMOI) in Camp Ashraf, and in later Camp Liberty in Iraq, all members and supporters have officially been accepted by the government of Albania and all have been moved to that country.

According to a report on September 15, from the National Council of Resistance of Iran (NCRI), The British Parliamentary Committee for Iran Freedom (BPCIF) has expressed “great happiness and joy” for the of Iranian Resistance’s achievement.

“Undoubtedly, today counts as a great and historic day for the democratic opposition and resistance of the Iranian people and all of us as supporters of this liberation movement,” they said in a statement, adding, “During the last 13 years, the Iranian regime employed all possible destructive tactics against the PMOI in Iraq.”

Over those thirteen years, 8 missile attacks were launched against the innocent residents of Camps Ashraf and Liberty in Iraq, resulting in 141 dead, hundreds wounded, and 7 hostages. Of those hostages, 6 of whom are women, there is no trace.

“The regime’s intention was either to force the PMOI members to surrender or the complete destruction of the PMOI organisation. Despite the Iranian regime’s expansive and destructive efforts, thanks to their own heroic resistance in Camps Ashraf and Liberty, as well as their countless international campaigns the Iranian resistance was victorious,” said the BPCIF.

They acknowledged the the intense work and campaigning of the NCRI’s President-elect Mrs. Maryam Rajavi, which they called, “decisive in turning the international balance of power in favour of the Iranian people and their Resistance and against the religious dictatorship in Iran.”

“We would also like to use this opportunity to declare our full support for the recently launched international campaigns and lawsuits against those responsible for the massacre of more than 30 thousand political prisoners in the summer of 1988, especially with the release of audio tapes of Ayatollah Montazeri, Khomeini’s successor, undermine the foundations of society and severely shook the regime,” the statement continued, also saying, “A new era has begun in which we can clearly see the tides are turning fast towards a regime change in Iran and the fruition of the will of Iranian people for establishment human rights, and gender and religious equality and democracy.”

Also attending the conference were representatives of the European Union, United States and political leaders from across the world, in a powerful show of support for a free, democratic Iran.

“Time has come to stand with millions and millions of the Iranian people and join their fight for peace and democracy in Iran,” said the British Parliamentary Committee for Iran Freedom.

AFP: Iran's hardline Revolutionary Guards are to put on...

Reuters: The family of a former FBI agent who...