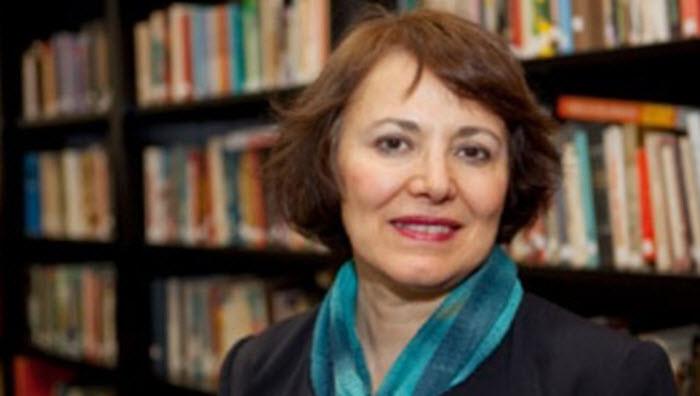 Homa Hoodfar, a 65-year-old woman who taught at Montreal’s Concordia University, has been held at Tehran’s notorious Evin prison since June 6.

Her academic work poses no threat to Iranian security, and therefore she should be set free immediately, the former rapporteurs said. They released a statement saying, “We stress that Iran is breaching its national constitutional principles by arbitrarily arresting and detaining people for simply expressing their opinion and conducting academic research, as is their professional right and duty.”

At Tuesday’s hearing, the judge in the case refused to accept Hoodfar’s lawyer, and appointed one to his own liking, instead, according to Hoodfar’s relatives.

As she suffers from a serious neurological condition, the Hoodfar family requested a check-up by an independent specialist. Their requests have so far been ignored.

In support of Hoodfar’s plight, nearly 5,000 academics worldwide have signed a petition this summer.

Reuters: Switzerland's neutrality is being tested as Brussels and...