3,200,000 Iranian Children Are Hindered from Education 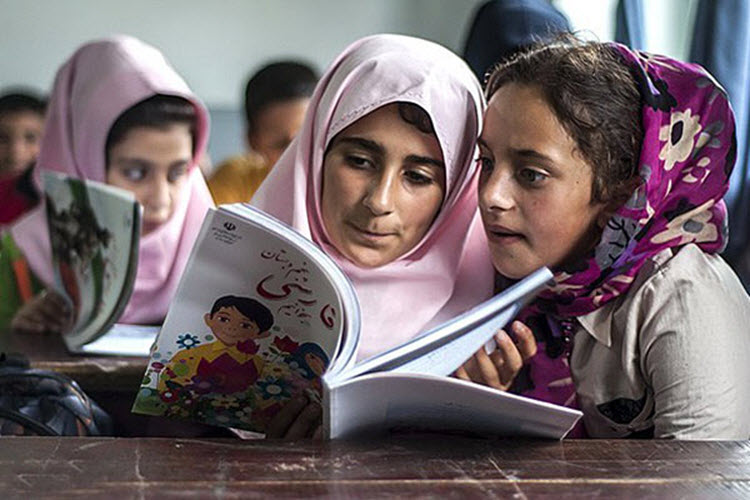 London, 27 Sep – In their September 26 article, the National Council of Resistance of Iran (NCRI) reports that on Saturday, September 24, ISNA news agency quoted Shahindokht Molaverdi, the regime’s vice president, when she said that “three million two hundred thousand children are being hindered from education, among which girls are the main group.”  She added, “According to the results of the Parliament’s Research Center, at the moment there are three million, two hundred thousand children in Iran who are being hindered from education.”

Statistics published in 2015 show that many of these children are from deprived provinces, and that the majority are girls.

At the beginning of the 2015 school year, last September, about one million four hundred thirty thousand students didn’t go to school.

Minister of Education, Ali Asghar Fani, has previously stated that nationwide, 51 percent of students are boys and 49 percent of them are girls, and that following the Islamic Revolution in 1979, the gap between boys and girls has decreased. However, according to “Atlas of  the Status of Women in the Country”, illiteracy among Iranian women and girls is quickly becoming critical.

At the top of the Girls Illiteracy Table are cities in Southern Iran, such as Sistan and Baluchestan, the first province on a list of 11 cities. It is followed by Khuzestan. West Azerbaijan is third and East Azerbaijan is fourth.  In Khuzestan province, alone, there are 90,000 children hindered from education.

Factors as poverty, which disallows the family from being able to afford the educational costs; working children, who participate in the household income; as well as cultural issues, seasonal immigrations, and lack of a birth certificate, all of which are among the reasons that children aren’t going to schools, and are all more easily accepted when it comes to girls.

AFP: Iran has banned all Afghan and other foreign...

Reuters: Iran has cancelled the accreditation of the correspondent...