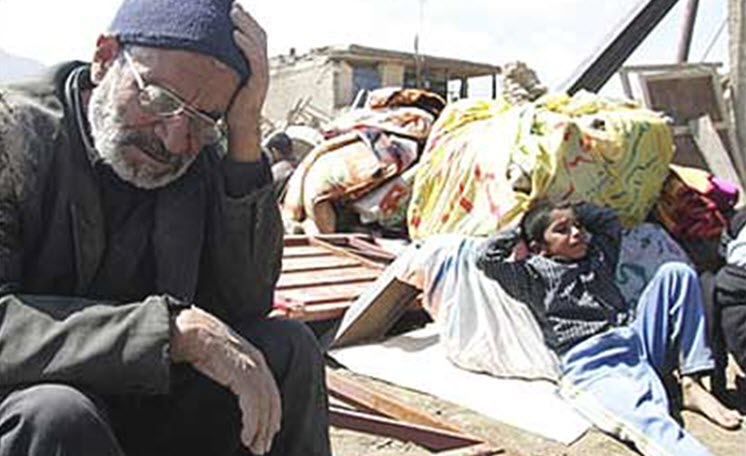 London, 22 October – A member of the Iranian parliament has warned of the danger that poverty, unemployment, and hunger pose to the country.

Mohammad Reza Badamchi, a member of parliament from Tehran, said that opportunities to fix the problem have been squandered due to “the ignorance and neglect of some officials”.

He said: “The unworthy have placed a lot of obstacles in the way of growth and development of the country, a huge amount of news in media and social research is dedicated to the too bitter and heart-rending content on the devastating tsunami of poverty, hunger, and unemployment.”

He spoke about the effects that widespread poverty was having on the population, including begging, a mass exodus from rural to urban locations and increased marginalization on the poor.

He argued that having one-eighth of Iran’s population in poverty is a “painful crisis” and that this catastrophe would continue to plague Iran until they had a policy in place to deal with it.

However, when considering what should be done to rectify the problem, he did not give an answer. He preferred to hide the problems inside Iran, lest it give rise to criticism from democratic nations.