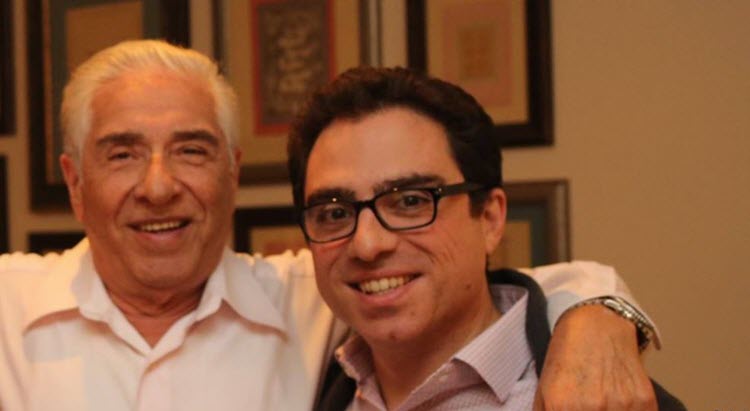 London, 22 October – Iran has warned America not to interfere after Washington demanded the release of an American businessman and his elderly father currently imprisoned for espionage.

Siamak and Baqher Namazi, who both hold dual nationality, were sentenced to ten years in jail for spying on behalf of the American Government, on Tuesday.

Bahram Qassemi, a foreign ministry spokesman, said: “The government and the Iranian people give no importance to the statements and interference of American officials and their efforts to divide the ranks of the Iranian people.

He added: “The American threats only add to the wall of mistrust Iranians have regarding the United States.”

The American Government are concerned about the wellbeing of both men but especially the 80-year-old Baqher, a former UN Children’s Fund employee and former governor of an Iranian province before the Regime took over in 1979.

Three other Iranian-Americans are serving the same sentence: Farhad Abd-Saleh, Kamran Ghaderi, and Alireza Omidvar; they are held with by a Lebanese-American citizen, Nezar Zaka.

Siamak Namazi visited Iran to promote a business between Iran and the United States in the aftermath of last year’s nuclear deal. He was arrested then.

His father was arrested in February while attempting to seek his son’s release.

PR Newswire: The National Council of Resistance of Iran...

How Iran regime shaped a proxy force in Yemen

The National Council of Resistance has published a detailed...