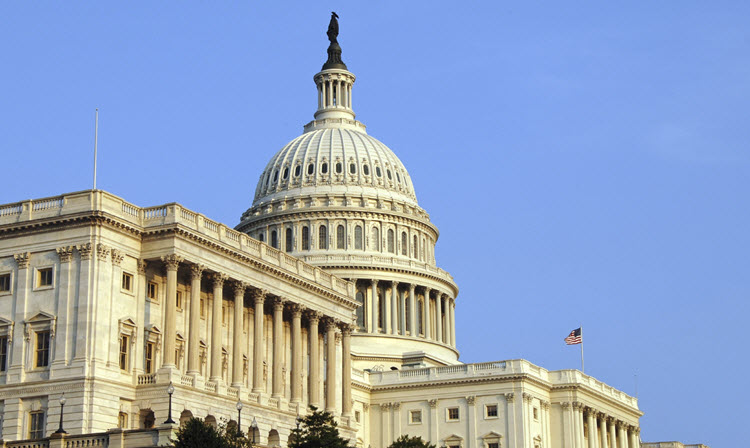 London, 26 October – The US House of Representatives are planning a mid-November vote on reauthorizing the Iran Sanctions Act for another decade.

The Iran Sanctions Act, which is due to expire on December 31, allows trade, energy, defence and banking industry sanctions on Iran if they continue expanding their nuclear program and testing ballistic missile.

This will be one of the first actions of the House, following the November 8th elections.

According to political aides, Ed Royce, the Republican chairman of the House Foreign Affairs Committee, will introduce the renewal as soon as Congress resumes.

In a statement to Reuters, Ed Royce wrote: “The Iran Sanctions Act was enacted to curb Tehran’s support for terrorism and its very dangerous weapons proliferation. It should remain in place until the regime stops exporting terror and threatening us and our allies with deadly weapons.”
The aides also state that the renewal is likely to pass the House but it is unclear whether it will pass the Senate and the White House has not commented on whether President Obama would sign it into law.

The House and Senate are both controlled by Republican lawmakers, and every Republican in Congress opposed the 2015 nuclear deal. They have repeatedly tried to pass legislation which would tighten restrictions on Iran.

Some Republican Senators have pushed for more than just a renewal of the ISA; wanting a bill to punish individual Iranians and businesses over the country’s ballistic missile tests and support for terrorism and some even want to get rid on the president’s right to waive sanctions for security reasons.

The Obama administration have reportedly asked Congress to delay their renewal, saying that they could impose sanctions after its expiration.
White House spokesman Josh Earnest would not comment on how Obama might respond to the bill if it reached his desk.

He said: “The president and the Treasury Department retain significant sanctions authority that already has been used to impose costs on Iran for their flagrant violation of their international obligations.”

Republicans only hold 54 seats in the Senate and laws need a 60-vote majority to progress, so the sanction extension would need Democratic support to succeed, which could be difficult if the White House opposes it.