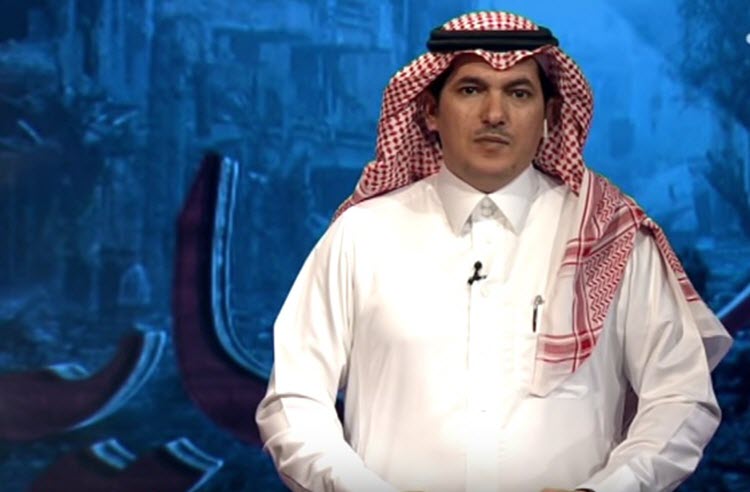 London, 26 October – The expansionist goals of the Iranian Regime are not a sign of strength but of weakness and need to be dealt with, according to a Saudi columnist.

Dr. Mohammad al-Sulami, an expert on Iranian political affairs and the head of the Iranian-Arabic Studies, wrote an article in Alwatan Saudi Newspaper, accusing the mullahs of stealing the 1978 revolution from the Iranian people.

The Regime focuses heavily on the “export of revolution” throughout the rest of the Gulf region to use non-Iranians as the public face while the Regime pulls the strings behind the scenes.

Dr al-Sulami said: “Iran’s regime provokes the Shiite minorities in the region so that they oppose the governing policy of their country. The regime uses different strategies and maps to succeed in making expansionist and sectarian plans in the region.”

He theorizes that two major events have accelerated the Iranian Regime’s destabilization of the middle east; the fall of Baghdad when the US invaded Iraq in 2003 and the withdrawal of the Persian Gulf states from Iraq.

Iran took advantage of this crisis and the US’s judgment of Iran as a sort-of ally, to prop up the Syrian dictator Bashar al-Assad and expand its presence throughout nearby countries.

Dr al-Sulami said: “The Arabic countries are still passive and they only act upon Iran when Tehran makes the splash in the region. Is there such a fruitful way to deal with the destructive plans of the clerical regime? Are the countries of the region seeking to create alternatives to this approach? Is not it time to talk about the siege of Tehran? The primary issue is not Tehran’s capabilities, but most significantly, the lack of unity and empathy is the main problem. So how long will the divisions and dispersals continue?”

The Independent: We are in a makeshift ladies' changing...