Half of Iran Has Turned to Desert 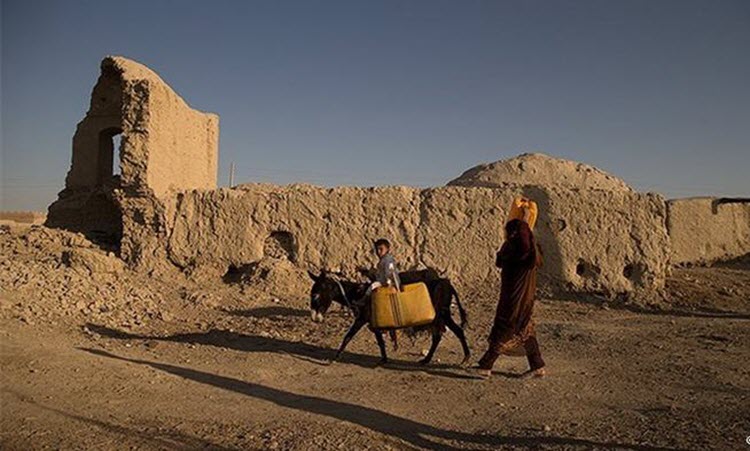 London, 10 November – Half of Iran has turned to desert according to the Iranian Regime’s official in charge of their 20-year plan for desert management.

Mohammad Darvish  said: “[The desert crisis is growing] very fast in the country and it is worrying. The loss of soil fertility, the decline in production, the increasing number of abandoned villages, the loss of groundwater, land subsidence and the increased production of dust are the signs of desertification.”

He announced that the causes of desertification were a lack of water resource, management, deforestation, destruction of biodiversity.

He said: “According to international indexes, Iran’s ranking in environmental care has descended to 84th among 150 countries from 2006 to 2016 It signifies the unfavourable condition of the environment in the country.”

According to Salamat News, over 90% of water reserves have been lost in the country.

It is clear that the crisis is the result of anti-environmental policies by the Regime, including wasting water for military purposes and destructive dam projects.

AFP: China on Thursday called for continued dialogue to...

By Jubin Katiraie Iran’s state-run Keyhan daily, which is...