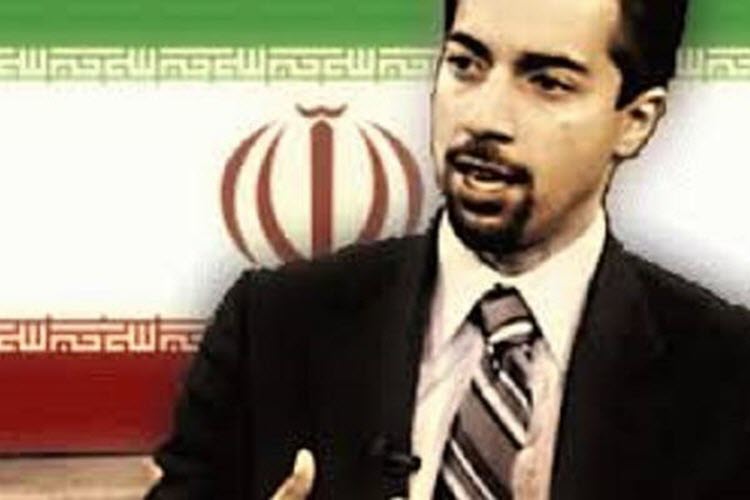 London, 16 Nov – The Iran lobby is scurrying post-election, to save the Iran nuclear deal, as well as to confuse the issues faced by the developing Trump administration towards Iran.

In an article in opinion on November 15, they discuss the problems facing the Iran lobby, such as the possibility that Trump’s administration will rescind the nuclear agreement, or modify it to with further conditions regarding Iran’s support for terrorism. Trump may even re-impose the sanctions the Obama administration lifted.

Whatever the scenario, a national debate about the future of American foreign policy toward the Iranian regime will begin. This is a cause for consternation in Tehran and their lobbyist allies, including the National Iranian American Council.

Founder of the NIAC,Trita Parsi, wrote an editorial in Foreign Policy, saying that, “the Iran deal was already on fragile ground, and frankly, even a Hillary Clinton victory would have increased its vulnerability. But with Trump, its fate is arguably more complicated than it would have been with a victory by Marco Rubio or Ted Cruz — two Republican senators who, unlike Trump, promised to tear the deal apart on their first day on the job.” He said further, “Trump has ‘only’ vowed to renegotiate the deal — a completely unrealistic option — while simultaneously complaining that the deal did nothing to lift America’s primary sanctions on Iran.”

Parsi mistakenly says that the U.S. cannot act to unilaterally alter or rescind the deal, because it is bound to a United Nations resolution jointly with the other five countries that negotiated and signed the agreement. This is not the case.

The deal was never submitted to the U.S. Senate to be ratified as a treaty document. This makes it subject to the same executive actions President Obama took in agreeing to it. The agreement requires all six nations to remain committed, or otherwise render it in non-compliance. The Trump administration could simply void it with an executive order, and re-impose sanctions. Additionally, the Iranian regime may be found to be in non-compliance, due to several waivers and exemptions already granted to them.

Parsi warns that dissatisfaction with the deal within Iran could lead to Hassan Rouhani’s defeat in next year’s presidential elections. This is ironic, in that the regime’s top cleric, Ali Khamenei, has already made it clear that Rouhani does not set foreign policy and only serves as a loyal soldier for the regime. Rouhani’s usefulness lies in the perception that he is seen a moderate by the West.

Parsi even tries to reason that a Trump administration might actually be good for U.S. relations with Iran; this, after Parsi’s vitriolic and incendiary comments aimed at Trump throughout his campaign. These moves demonstrate the Iran lobby’s willingness to do or say anything that might help Tehran.

The efforts to influence a Trump administration is evidenced by a “report” issued by NIAC, which lists as its signers many supporters of the Iranian regime. These include renowned Iran advocates such as Joseph Cirincione of the Ploughshares Fund, and Bijan Khajehpour of Atieh International and Hadi Salehi Esfahani of the University of Illinois.

For the Trump administration, the challenge is made more complicated by the European Union’s statement that it intends to continue to restore ties with the Iranian regime, despite the terrible rise on executions and human rights violations in Iran. Many EU ministers and government officials have been traveling to Tehran seeking to secure business deals, even while the Iranian regime still executes Iranian political dissidents and has been arresting dual-national citizens during those visits. Meanwhile, Paris is commemorating the one year anniversary of the terror attacks.

“The European Union reiterates its resolute commitment to the (Iran nuclear deal),” the bloc’s foreign ministers said in a statement in Brussels. “The European Union is committed to support the full and effective implementation … by the lifting of nuclear related economic and financial sanctions and engaging with the private sector and economic operators, especially banks, to promote growth in trade and investment.”

The greatest challenge Trump faces will be to resist the global pressure to turn the focus away from human rights and terror, and onto trade and business.

This lobbying effort is well underway, they’re working to make the world lose sight of the carnage in Syria, the Sunni vs. Shiite bloodletting in Iraq and the civil war in Yemen, and instead focus on doing business with Tehran, and drilling for oil in the Persian Gulf.

In the aftermath of the presidential election the regime has announced a new military agreement with China, and another $10 billion arms deal with Russia. Trump’s transition team should keep a skeptical eye on the Iran lobby’s efforts, and continue to rely on Iranian regime-skeptics.

Reuters: The United States and its allies are preparing...