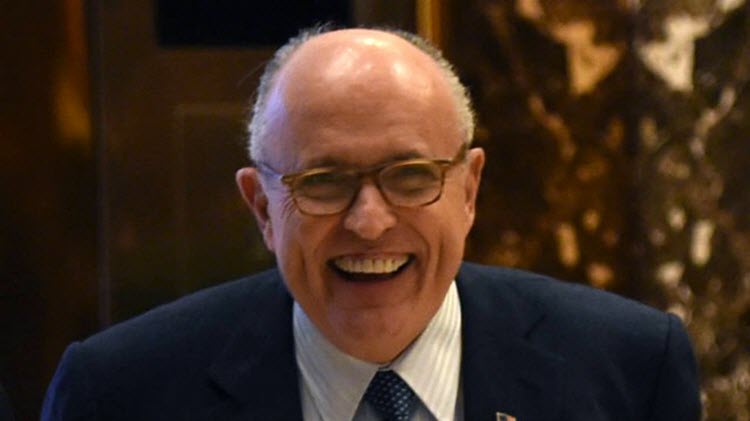 The Iranian Resistance forces vehemently oppose terrorism, which is one of the many reasons they work against the Iranian Regime in spite of the danger it puts them in. For Benjamin to state otherwise is frankly an insult to those who have died as a result of the Iranian Regime’s terrorism.

As Tom Tancredo writes in his piece on Breitbart: “There has never been a shred of evidence that any members of the current PMOI were involved in those events… [Those charges] have been refuted by multiple investigations and are no longer given credence even by Obama’s State Department. For nearly two decades, those allegations arising from events in the 1970’s were used as a basis for listing the PMOI/MEK as a terrorist organization.”

The support within the US Congress for the MEK is across the board, including Democrat Sen. Robert Menendez, Rep. Dana Rohrabacher, Rep. Ed Royce, and Sen. John McCain. Other prominent supporters include Newt Gingrich, John Bolton, former CIA Director James Woolsey, and Harvard Law Professor Alan Dershowitz.

• Benjamin’s Bureau in the State Department was accused by Secretary of State Hillary Clinton of taking too long to remove the MEK from the US terror list in 2012.

• The Iranian Regime is, in fact, a leading sponsor of terrorism within the middle east and around the world.

• The MEK has provided (and continues to provide) valuable information to the US on Iran’s nuclear weapons program and their human rights abuses.

• The MEK and the National Council of Resistance of Iran (NCRI), which acts as a government in exile, attracts bipartisan support in most Western countries and has the overwhelming support of the Iranian people.

Iran to build refinery in Malaysia