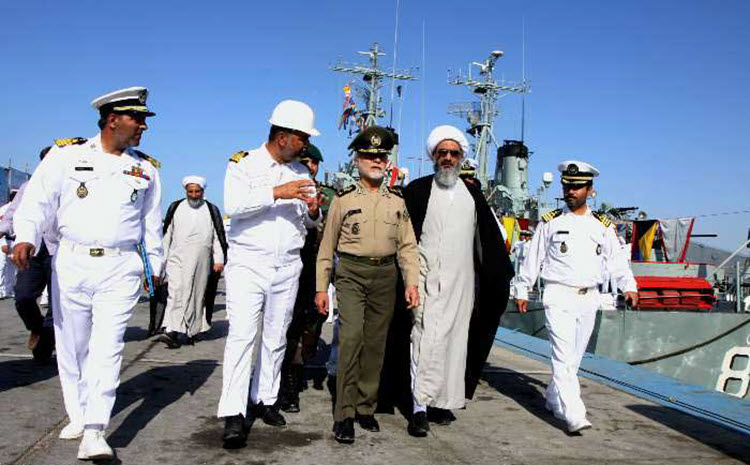 London, 2 Dec – Iran wants to establish naval bases in Yemen and/or Syria according to a high ranking military official.

Iranian General Mohammad Hossein Baqeri told a crowd of Iranian naval commanders that they needed distant bases on the shores of other foreign countries like Syria and Yemen, or even “floating” bases.

He suggested that this may prove “dozens of times” more valuable to Iran than their nuclear weapons programme.

As Iran is providing military assistance to the Houthis in Yemen, it seems likely that the Houthis would support an Iranian base there.

However, a key figure in the Houthi rebels denounced the plan, citing the Iranian Regime’s many failed attempts to occupy Yemen.

Saleh al-Samad, political council chief for the Houthi rebels, said: “Not one inch of Yemen’s land or waters will be forfeited to any foreign party… whether a friend or an enemy.”

These comments may cause tension in this already tense region. Last month, 11 Arab nations in the Middle East and North Africa co-signed a letter to the United Nations General Assembly in which, they accused Iran of sponsoring terrorism by “funding and arming militias that destabilize our region”.

They said that Iran is “constantly interfering in the internal affairs of Arab nations, sparking tension and instability in the region” and cited the Regime’s actions in Yemen, supporting the Houthi rebels, and Syria, supporting the Assad dictatorship.

Regardless, Iran seems intent on expanding its navy.

He argued that they were protecting Iranian vessels and oil tankers against pirates, and that its military presence in international waters is in line with international anti-piracy efforts.

Sayyari claims that since March, the Iranian navy has travelled to India, Pakistan, Oman, Tanzania, Azerbaijan, and South Africa.

Their future plans involve countries like Russia, Kazakhstan, and Turkmenistan which border the Indian Ocean and are located in Southeast Asia.