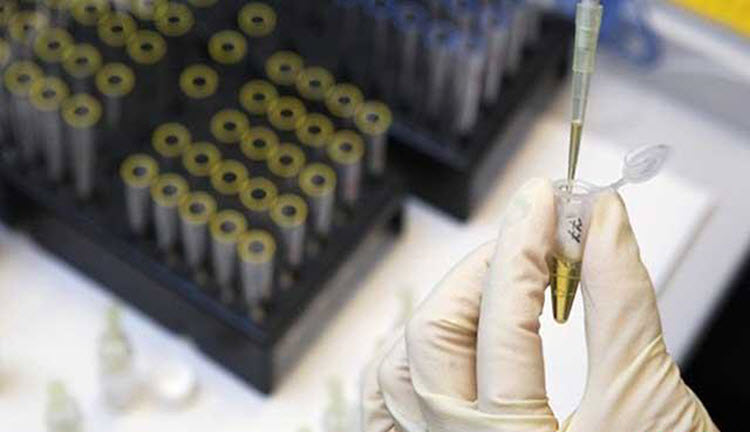 London, 7 Dec – In an article in Forbes on December 5, Benjamin Weinthal, fellow for the Foundation for Defense of Democracies, writes about the Islamic Republic’s developing chemical and  biological weapons programs.

President-elect Trump has referred to the nuclear deal as a “lopsided disgrace“ and called it the “worst deal ever negotiated.”  If he does not, in fact, scrap the pact, aggressive enforcement will need to be a top priority.

Before the ink had even dried on their signatures on the nuclear deal, Tehran’s rulers were trying to acquire nuclear technology in Germany. Last week, according to the UN atomic watchdog agency, Iran illegally exceeded for a second time the limit on sensitive material used for nuclear facilities. Additionally, missile tests in defiance of UN resolutions and sanctions have been repeatedly conducted by Iran.  As worrisome as these violations are, it’s even more frightening that the nuclear accord completely ignored Iran’s determination to build up its chemical and biological warfare capabilities.

“Iran’s Foreign and Defense Policies”, October’s Congressional Research Service report, cites disturbing information about the Islamic Republic’s chemical and biological weapons development programs. According to this study, “U.S. reports indicate that Iran has the capability to produce chemical warfare (CW) agents and ‘probably’ has the capability to produce some biological warfare agents for offensive purposes, if it made the decision to do so.”

The CRS report notes that “this raises questions about Iran’s compliance with its obligations under the Chemical Weapons Convention (CWC), which Iran signed on January 13, 1993, and ratified on June 8, 1997.”

The intelligence agency of Rhineland-Palatinate reported that Iran had targeted German companies in the state, seeking to acquire equipment which could be used to produce and deliver “atomic, biological and chemical weapons in a war,” according to German intelligence reports from 2015.  The CRS document didn’t mention that, “These goods could, for example, be applied to the development of state nuclear and missile delivery programs,“ the intelligence experts at Rhineland-Palatinate said.

On June, the state of Saarland wrote in its intelligence report that “so-called danger states, for example Iran and North Korea, make efforts to obtain technology for atomic, biological or chemical weapons.“

Iran’s efforts to procure technology for the development of “nuclear, chemical and biological weapons programs,” was noted by the intelligence agency in the state of Baden-Württemberg.

German intelligence officials report that Tehran has continued efforts to acquire nuclear equipment in 2016, as reported by the Wall Street Journal.