In the Iran Regime, There Are No Moderates 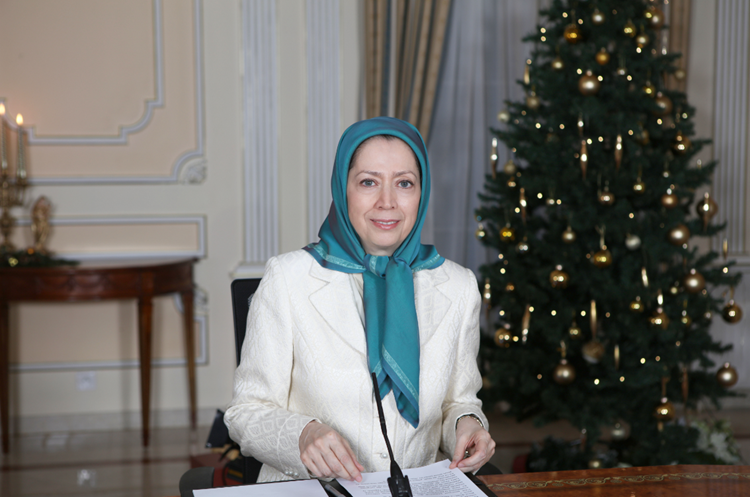 Iranian opposition leader Maryam Rajavi said: “The death of [Ali-Akbar Hashemi] Rafsanjani, one of the pillars of the religious fascism ruling Iran and its balance factor collapsed, and the regime in its entirety is closer now to its overthrow.”

Rafsanjani, who died on January 8, served as president between 1989 and 1997. He was also head of two important Regime bodies; the Assembly of Experts, which appoints the Supreme Leader; and the Expediency Council, which advises the Supreme Leader.

Rajavi said: “Rafsanjani, who had always been the regime’s number two, acted as its balancing factor and played a decisive role in its preservation. Now, the regime will lose its internal and external equilibrium.”

He was touted in the West as a moderate following his public criticism of hardline President Ahmadinejad; however, the biggest problem that Rafsanjani had with Ahmadinejad, was that Ahmadinejad beat him in the 2005 Presidential Election.

A moderate? You decide:

• He had a leading role in the 1988 massacre which slaughtered 30,000 political prisoners in secret.

• He was indicted for his role in the 1994 AMIA bombing in Buenos Aires, which killed 85 people and wounded hundreds.

• He suggested that members of the opposition group People’s Mojahedin Organization of Iran (PMOI/MEK) be killed, hanged, have their limbs amputated and be ostracised.

• He threatened to kill five Americans, Frenchmen, or Britons for every Palestinian killed in the Gaza conflict.

• He was in charge during the Iranian bombings of a Saudi Arabia building which killed 19 Americans.

• He was in power when at least seven political dissidents were assassinated.

In the Iranian Regime, there are no moderates but even if there were, Rafsanjani would not be one of them. He promoted suppression at home, a nuclear-ready Iran, and terrorism abroad.

Keep up the pressure