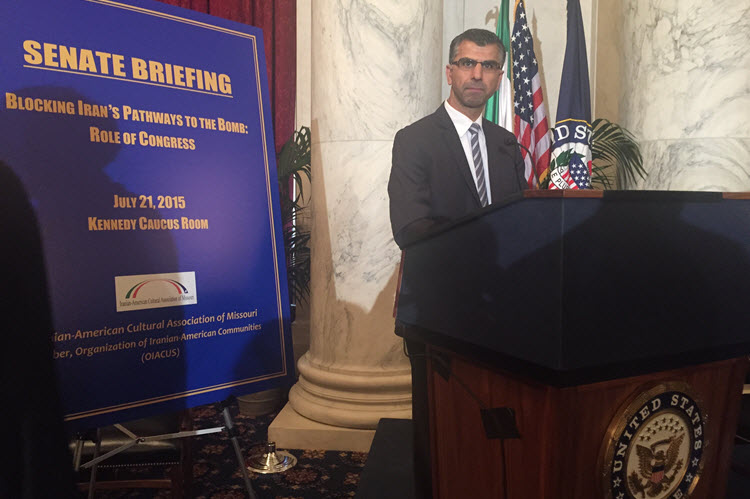 London, 17 Jan – The Organization of Iranian American Communities-US (OIACUS) has welcomed the letter from 23 former senior US government officials which urged the Trump Administration to work with the Iranian Resistance as part of a new policy on Iran.

The letter urged Trump to establish a relationship with the Iranian Resistance group, the National Council of Resistance of Iran (NCRI), who want a secular government based on democratic elections and free of nuclear weapons.

The letter read: “To restore American influence and credibility in the world, the United States needs a revised policy based on universally shared norms and principles reflecting the ideals of peace and justice. A policy highlighting, and demanding an end to, Iran’s domestic human rights violations and malevolent regional actions will attract broad support and generate needed leverage against Iran’s threatening behaviour.”

OIACUS cites that the current policy of appeasement towards the ruling mullahs has clearly failed and it would be better to support the freedom-loving civilians. They do not believe that this would involve American military intervention, just support from one of the world superpowers.

The bipartisan letter was signed by some of the key people from the past five administrations, including Rudy Giuliani ‐ Former NYC Mayor, Edward Rendell ‐ DNC Chairman, and Raymond Tanter  ‐ Former Personal Representative of Secretary of Defence to Arms Control Negotiations.