What do Gulf Arabs expect from Donald Trump? 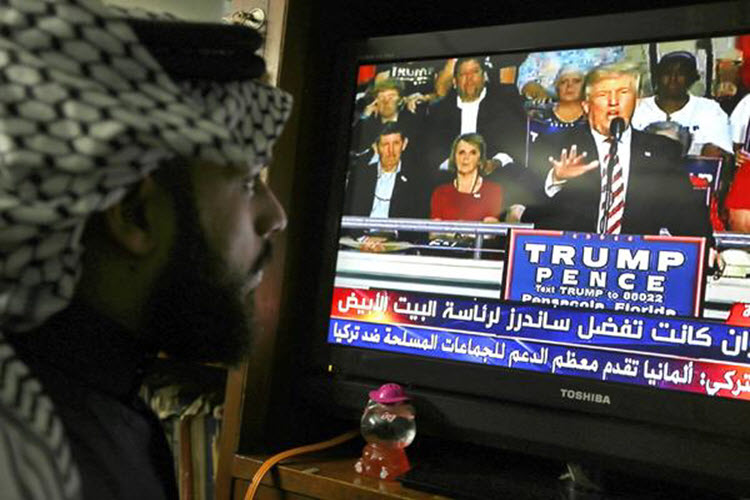 London, 25 Jan – Middle Eastern states may have a lot to look forward to when it comes to the Trump administration, at least when it comes to the renegotiation of the Iranian Nuclear Deal. Indeed, a veteran Saudi commentator believes that Trump could represent a modern-day Ronald Reagan.

So, what do these states expect from Donald Trump?

Renegotiating the Iran Deal
Saudi Arabia felt that President Obama considered the Saudi-US alliance of less importance than his efforts to neutralise the Iranian nuclear programme.

It was one of Trump’s most well-known campaign promises and it would remove a threat to the middle east and the world in general. However, experts disagree on his use of solely military force.

The Gulf nations urged Obama to provide more aid to the democratic resistance in Syria, but he didn’t and they have, as of yet, been unable to overthrow the dictator, Assad.

Others worry that Trump’s addiction to Twitter indicates that he is unable to handle the tricky topic of peace in the middle east.

Faisal al-Yafai, a columnist with The National newspaper of Abu Dhabi, said: “At some point down the line something will happen in the world that will require a careful response, a careful policy, and Trump will react emotionally. That is always going to be the worry.”

There is also the worry that Trump has made polarising language an integral part of his campaign and his anti-Muslim rhetoric will not help him build relations with the Middle East.

Daham al-Qahtani, a Kuwaiti political analyst, said: “The worst part about the speech is that he will target Islam as a religion in the name of fighting what he called radical Islamic terrorism, a blank label that is meaningless.”

However, Trump’s cabinet picks are strong choices; Secretary of Defense James Mattis, Secretary of State nominee Rex Tillerson, and CIA chief Mike Pompeo are all well known in the middle east and trusted to carry out America’s goals.

Washington Post: This month, the Bush administration tightened the...