Ukraine must enforce sanctions on Iran 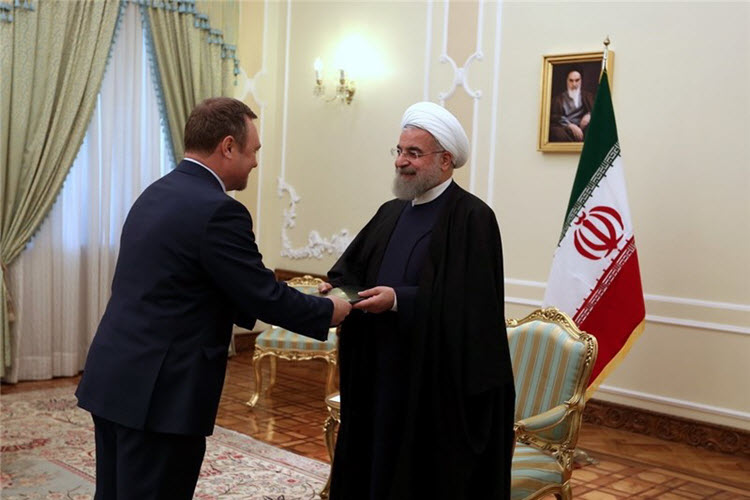 London, 8 Feb – Ukraine is allowing Iran to evade an international arms embargo which is sanctioned by the UN, according to policy experts.

Emanuele Ottolenghi, a senior fellow at the Foundation for Defense of Democracies (FDD), and Boris Zilberman, the FDD deputy director of congressional relations wrote an op-ed for The Hill, explaining why Ukraine must enforce the sanctions against Iran.

They began by praising the Ukrainian Border Guard for apprehending a shipment of anti-tank missile parts destined for Iran last month, but implored the Ukrainian Government to do more.

They wrote: “Banned Iranian carriers like Caspian Airlines and Mahan Air continue to benefit from close cooperation with Ukrainian airlines, and Kiev’s failure to enforce U.S. sanctions against Iran should loom large as the Drumpf administration reviews its foreign policy options toward Ukraine.”

They note these violations of the sanctions:

• Leasing an Air Khors’s aircraft to the Iraqi Al-Naser Airlines, which the U.S. Treasury sanctioned in May 2015 when the company fronted for Mahan Air.

• Leasing a Boeing 737 to Naft Airlines, which is being operated by U.S.-sanctioned Caspian Airlines.

By allowing Iran access to Ukrainian airlines, Ukraine is effectively breaking international sanctions and is complicit in crimes committed by the Iranian Regime through arms smuggling.

Ottolenghi and Zilberman wrote: “UM Airlines, via its support of Mahan Airlines, has been involved in moving illicit cargo for the Syrian regime and the Iranian Revolutionary Guard Corps’ external arm, the Qods Force.”

The US Treasury have even sanctioned Bukovyna Airlines and UM Airlines, who were transporting the missile parts seized in January, for assisting Mahan Air.

Yet Kiev and Tehran still felt comfortable enough to brag about their illicit deals.

Ottolenghi and Zilberman wrote: “Authorities in Ukraine should be commended for seizing the weapons shipment, but when Kiev asks the United States for economic and military assistance, the least it can do is prevent sanctioned entities such as UM and Mahan Airlines from operating from its soil.”

Workers in Iran have experienced difficult living conditions in...

Washington Times: It's about time. The Bush administration has...