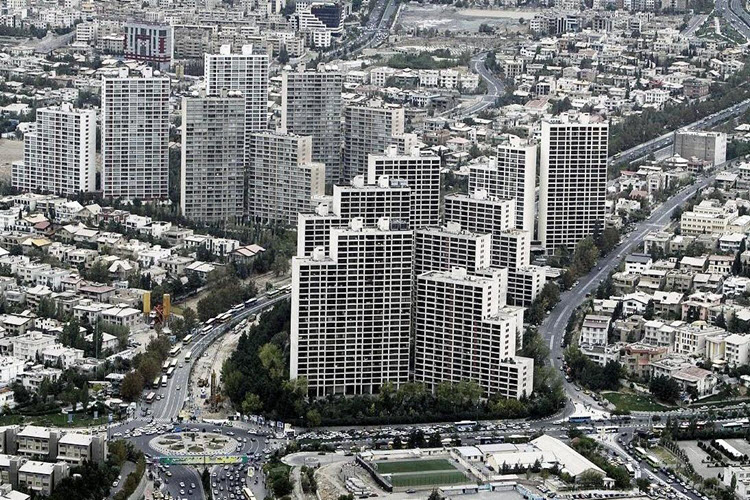 London, 14 Feb – Secretary of Iran’s Supreme Council for Planning and Architecture, Pirouz Hanachi, says, “There are 256 towers in Tehran that the City Hall does not have any information about them and if for whatever reason, an incident like the Plasco incident happens in one of them, it will become a disaster in Tehran.”

According to the state run news agency ISNA, Hannachi on Wednesday, February 8, said: “A report is being drafted, which reflects the lack of information about the situation of these many towers in Tehran.”

He said the “256 towers are located mainly in northern Tehran and in narrow passages and the possibility of providing aid to them with the available facilities is very difficult.”

He added: “Plasco Building had an acceptable resistance to fire, but because it lacked the fire alarm system in the building, it collapsed.”

A member of the Tehran City Council, Ahmad Masjed Jame’i admitted that crisis management in the capital is inefficient and needs to be managed itself.

Masjed Jame’i on Wednesday, February 8, told ISNA: “If the follow ups related to an incident which occurred about three years ago on the Jomhouri street had continued, perhaps today we would not see this loss.”

Tehran’s iconic Placso Building, which was a wholesale clothing center, caught fire on January 19 and after few hours, in front of the stunned eyes of the people and cameras of the reporters, collapsed. In this incident at least 16 firefighters and for citizens were killed and some others were missing.

The warning of the Secretary of Iran’s Supreme Council for Planning and Architecture and other officials about the possibility of other incidents such as Plasco for dozens of towers in Tehran, comes while experts for years have warned about a catastrophe in case of an earthquake in the capital.

Al Arabiya: Since the uprising erupted in Syria— both...