Iran Regime and Opposite Orientalism 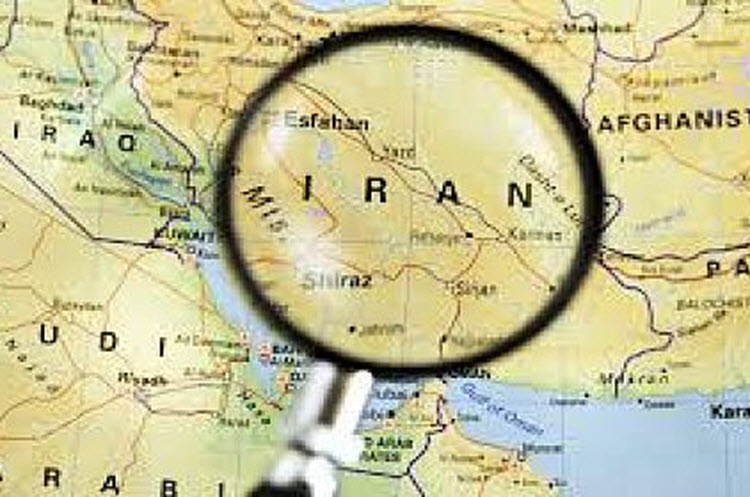 London, 4 Apr – The Iranian Regime has been gas lighting the world for decades, painting itself as the victim, when in fact, it is the attacker, according to a leading political scientist.

Dr Majid Rafizadeh, president of the International American Council, wrote an op-ed on the subject for Arab News explaining how Iran has abused a movement which originally sought to help the people of the Middle East.

He wrote: “Iran is exploiting the issue [of Western oppression of the Middle East] via what I call ‘opposite orientalism’.”

If you’re unfamiliar with the term orientalism, it is defined as a Western sense of superiority over the East; including stereotyping, patronising and distorting the Middle East and their peoples.

This led to people in the West becoming critical of their own society for colonising the Middle Eastern countries, suppressing the indigenous people and not respecting the religious and/or cultural norms of the country. It painted those in the East as victims of a smear campaign and those in the West as violent oppressors. As a result, many Western people would refrain from making comments that would have them branded as an orientalist.

Of course, it is reasonable enough that people may wish to avoid stomping over the culture of others, but has it gone too far? Do those in the West now avoid making any criticism of those in the Middle East for fear of being called an orientalist or a racist?

Well, in the case of the Iranian Regime, they have been abusing this fear in order to commit horrific atrocities without being held to account. They have colluded with pro-Iran ‘experts’ for decades to produce media and academia that painted Iran as a victim, whether or not the criticism was justified; giving them a powerful tool to advance their own interests without reproach.

1. Politicians, leaders, and government agents will project their country as a victim. They will take advantage of Western guilt in order to criticise the West and use it as a convenient scapegoat for the country’s own aggressive or illegal actions.

Rafizadeh wrote: “Tehran also repeatedly invites Western ‘scholars’ who harshly criticise Western orientalism and depict Iran as a victim or ignore its aggressions and abuses. Conferences and media outlets such as Press TV are filled with such commentators.”

2. They will suppress and dehumanise their own people.

Rafizadeh wrote: “Tens of thousands of people have been executed, and many tortured and imprisoned, for being labelled collaborators with orientalist Westerners.”

3. They will pursue imperialistic policies, believing themselves to be the superior country.

Rafizadeh wrote: “Any Western criticism is attacked and depicted as part of an orientalist agenda (though Tehran is allowed to criticise the West and interfere in its politics). This has allowed Iran’s political establishment to consolidate its power and shape a new social order to control its population more easily.”

4. They stereotype the West.

Rafizadeh wrote: “Tehran and Western pro-Iran ‘experts’ have mastered using Western theories that are critical of the West itself. Tehran heavily relies on these ‘experts’ to influence Western public opinion. They are often successful in this regard.”

Rafizadeh wrote: “The political establishment stereotypes, alienates and abuses ethnic and religious minorities. It justifies human rights violations as part of Iran’s cultural and Shiite authenticity. Tehran’s stereotypes have extended to other countries in the region and non-Shiites, such as Sunni Arabs. It is time for the West to take notice of opposite orientalism.”

6. They justify their actions in the name of cultural, social and religious authenticity.

Rafizadeh wrote: “The ruling clerics repeatedly argue they are in power to make Iran independent from the West and its orientalism.”

The Plight of Female Street Vendors in Iran