Iran Places Sanctions on US Companies for Links to Terror 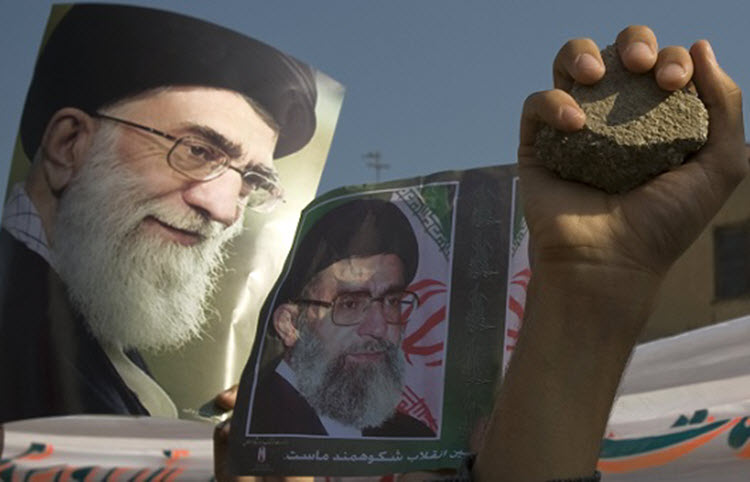 London, 4 Apr – Iran has placed sanctions on 15 US companies for their supposed links to terrorist organisations.

It is more likely, however, that Iran made claims about these companies, none of which do business in Iran, in an attempt to get back at the US for expanding sanctions against Iran at the start of 2017.

Ali Safavi, a member of the Foreign Affairs Committee of the National Council of Resistance of Iran, who wrote about this ludicrous news on The Hill, summed the story up perfectly.

He wrote: “It is hard to see how a real estate company made Tehran’s list, but who are we to judge? As the world’s most active state sponsor of terrorism, the mullahs presumably know a thing or two about the subject.”

The USA expanded their sanctions against Iran in early 2017, after the Gulf nation launched ballistic missile tests in January and February, in violation of the nuclear pact of 2015.

Iran is reacting poorly to the new administration, which is doling out tougher punishments for transgressions because it became comfortable with an America that would always look to appease them.

The Iranian Regime, which has 14 terrorist training camps set up in Iran, is also considering a bill which would list the US military and the CIA as “terrorist groups”, in response to the US Congress passing a bill listing the Islamic Revolutionary Guard Corps (IRGC) as a foreign terrorist organization (FTO).

The IRGC control the majority of the Iranian economy and if listed as an FTO, the consequences would be devastating to the Mullahs’ Regime. Over the years, the IRGC, which routinely attacks peaceful protesters in Iran, has been bolstered by the mullahs at every opportunity.

In 2005, a bill was passed which allowed the transfer of 80% of government holdings (like the train companies and the electric companies) to the Supreme Leader Ali Khamenei and IRGC affiliates.

Soon after, President Mahmoud Ahmadinejad stocked his ministries with IRGC veterans, which allowed them to make laws which could benefit the businesses they’d just received. Can you say Conflict of Interest?

According to Safavi, Khamenei and the IRGC now own 14 major powerhouses that run the Iranian economy, directing money to war and terror rather than benefitting their own people.

Safavi wrote: “The IRGC has become an economic behemoth. It is now in a position to fund a range of conflicts and terrorist operations in multiple theatres simultaneously, producing widespread devastation for Middle Eastern populations with major security implications for the West.”

As such, he warned Western businesses to be wary of any dealing with Iran.

He concluded: “Tehran must be held accountable for its malign behaviour. The new administration should designate the IRGC as a terrorist entity. The possibility alone has inspired Iran’s resort to pathetic countermeasures. However comical, they are harmless. And that’s a step in the right direction.”