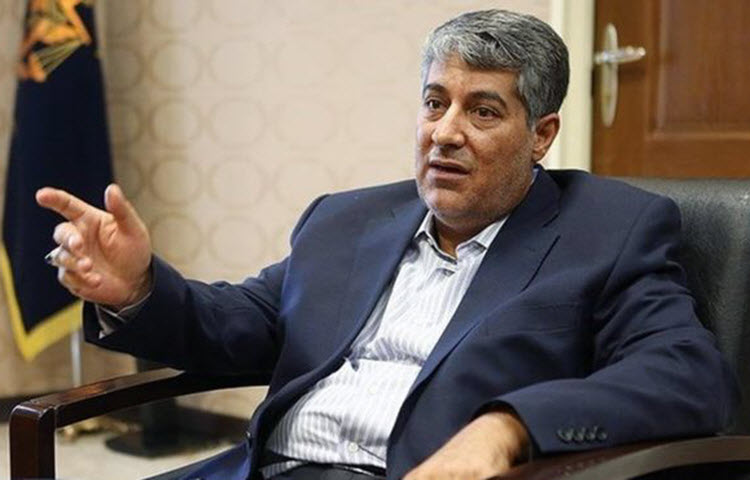 London, 15 Apr – The Treasury Department in the United States announced on Thursday that more sanctions would be imposed on Iran. This time, those affected are an Iranian prison company and its former leader.

Tehran Prisons Organization and its former leader Mr Sohrab Soleimani will face the sanctions. The company and Mr Soleimani will also be put on a list the Treasury Department has compiled to record the names of the people and organisations that are guilty of perpetrating human rights abuses in the country.

The sanctions mean that Mr Soleimani and Tehran Prisons Organization will be blocked from the US financial system. US citizens or companies will also not be able to carry out any financial transactions with them.

Director of the Treasury’s Office of Foreign Assets Control, John E. Smith, said that the sanctions are also a way of showing that the United States has not forgotten the people of Iran. He said that this is an act that shows the US does not approve of and will not tolerate those who carry out violations of human rights.

He said: “Today’s designations highlight our continued support for the Iranian people and demonstrate our commitment to hold the Government of Iran responsible for its continued repression of its own citizens. We will continue to identify, call out, and sanction those who are responsible for serious human rights abuses in Iran.”

Evin Prison in the country’s capital is where the beatings took place and it is operated by Tehran Prisons Organization.

The prison is notorious for frequently and systematically torturing prisoners and denying them of the most basic of medical care. Prisoners are forced to sign false confessions and are denied the legal representation they are entitled to.

In the 2014 incident, several prisoners were beaten and left with very serious injuries.

At that time, Soleimani was in charge of Tehran Prisons Organization. He is the brother of Qassem Soleimani, the leader of the Quds Force – an elite special forces arm of the IRGC. Qassem Soleimani has also previously been sanctioned by the US.

Iran’s Khamenei says “has no favorite” to succeed Ahmadinejad