Iran: The Side the Western Media Cannot Portray 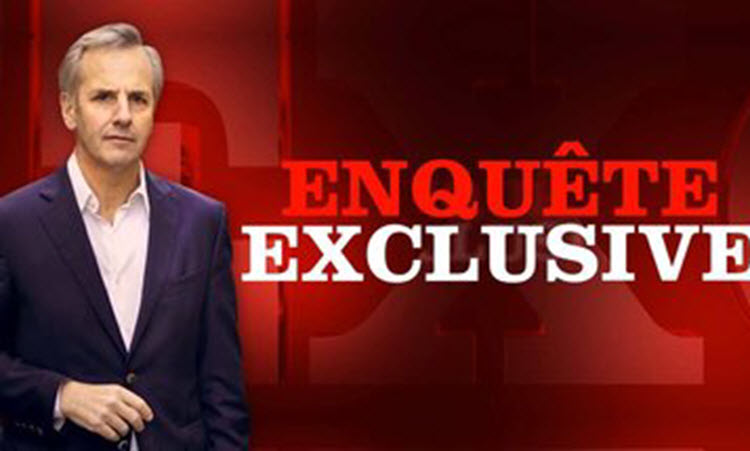 London, 16 Apr – M6, a French television channel, carried out an investigation about Iran, claiming it has one of the most repressive dictatorships in the world.

It said that if Iran is the country of algebra, astrology, palace and tapestry, it is today a country of prohibition and oppression. We are used to seeing superficial tourist programmes on TV about the country, showing us the natural and architectural beauty the country has to offer.

However, it is rare to see western cameras report on the daily reality of the people of Iran. It is a place where they are banned from wearing ties, listening to music and dancing, and women are forbidden from singing in public and riding a bicycle. And women, of course, have to be veiled. So what is it like to live in a country where the ruling Islamists dictate their twisted interpretation of Islam?

The M6 cameras were able to escape the mullahs’ surveillance and were able to penetrate society to find out what daily life is like, especially for young people, in Iran. The report discovered that there was a whole country ready to cut loose from the ruling dictatorship.

The documentary showed the other side of Iranian society. A reality that is hidden by the regime that tries to block journalists by making sure they are accompanied by regime agents who shadow their every move. Journalists thus have to show the tourist beauty spots and only show interviews with officials that have been pre-authorised.

The reality is another thing altogether. The M6 documentary shows us that a thousand executions are carried out every year and there are currently 160 young people on death row. Every day, two thousand women are arrested for not being “properly” veiled. Iran holds the record for the execution of prisoners and for the torture inflicted on women for their opposition to the Iranian regime.

The presenter, Bernard, met members of the Association for Iranian Women in France. Each of these women, in one way or another, were oppressed by the regime.

Azadeh Alemi, at the age of 4, was imprisoned with her mother who was sentenced to 18 years in prison. Azadeh still remembers the moment when her mother came back from the torture chamber with her legs in shreds after being flogged. Her mother was released from prison just before the 1988 massacre in which more than 30,000 political prisoners were killed by the Iranian regime.

Massi recalls the dark days spent in prison when the mullahs had just started the killings of 1988. She is one of the few people who managed to escape execution. She explained that she was in an all-female section of the prison where there were women of all ages – 13-year-old girls and 70-year-old grandmothers and everyone in between. Of the 200 women in that section, only 11 survived. The rest were hanged. She said: “All my friends were hanged in 1988.”

The crime has been recognised by Amnesty International and the Iranian Resistance is still trying to identify all of the victims.

The M6 documentary then introduces exiled members of the National Council of Resistance of Iran (NCRI) – the main Iranian opposition. It is led by Maryam Rajavi and has a large number of female members. Every year, the NCRI organises a large gathering to draw attention to the cause and to report its transition programs.

Afchine Alavi, a member of the NCRI explains that Iran has more executions per capita than any other country in the world. He explains that, contrary to what is reported in the mass media, there is no moderation in Iran.

He said that after almost four decades of repression and the execution of 120,000 political dissidents that the regime is starting to really fear the resistance. According to the regime, 40% of households in the country follow the Resistance’s channel. He added that the regime knows more than anyone that the people are ready to take to the streets and protest like the 2009 uprising.

Nothing has changed in Iran. Human rights violations are continuing. The mullah Raisi has just announced his candidacy in the president elections due to take place next month. He is one of the members of the death committee that oversaw the tens of thousands of executions during the 1988 massacre. This is another sign of the Supreme Leader cracking down – a move that indicates weakness.

EU to urge halt to all Iran enrichment: draft

Reuters: The European Union will insist on Monday that...