Iran Is Bigger Threat Than Syria and North Korea 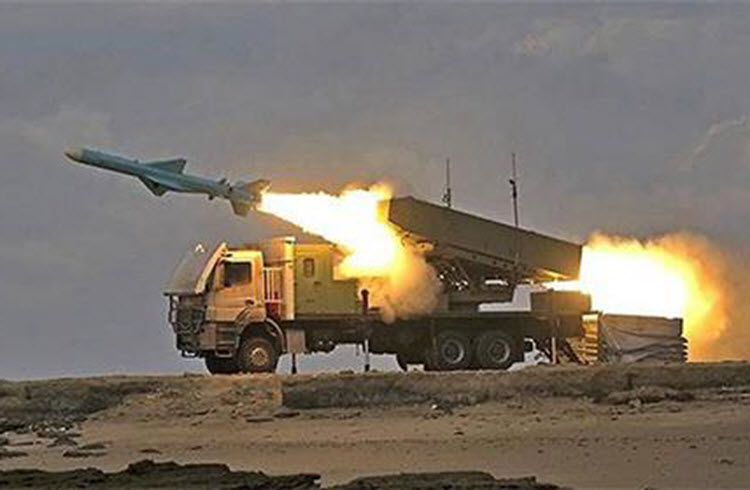 London, 24 Apr – While the Trump administration is right to be worried about Syria and North Korea in terms of human rights abuses and regional destabilisation, but these are relatively small issues in comparison to the threat posed by the Iranian Regime, according to Jennifer Rubin.

She wrote: “The incoherence here is stunning. On one hand, we are properly worried over Syria and North Korea. On the other hand, our current policy toward Iran, a much greater threat, is such that we are helping to rebuild and enrich a country that is supporting Assad, is exporting terrorism, is fomenting regional chaos and — even without cheating — can eventually obtain nuclear weapons.”

Rubin continued: “We are concerned about North Korea’s puny and inept ballistic missile program but have done nothing since pinprick sanctions to respond to Iran’s illegal missile tests. We have lots of challenges to address, to be sure, but we shouldn’t take our eyes off of the worst and most dangerous rogue state.”

In her article on the Post and Courier, Rubin quoted Michael Oren, a former Israeli ambassador to the United States and esteemed historian.

Oren spoke about the similarity of framework agreements between the US and North Korea (1994) and Syria (2013).

He wrote: “Both [agreements] recognised that the regimes already possessed weapons of mass destruction or at least the means to produce them. Both assumed that the regimes would surrender their arsenals under an international treaty and open their facilities to inspectors. And both believed that these repressive states, if properly engaged, could be brought into the community of nations. All those assumptions were wrong.”

While Oren praised the Trump administration for its strikes on Syria and its patrols off the coast of North Korea, which help to uphold the anti-WMD agreements; he noted that Iran, a major benefactor of Syrian President Bashar Assad, was more dangerous.

He wrote: “Iran could follow the Syrian and North Korean examples and cheat. Or, while enjoying hundreds of billions of dollars in sanctions relief, it can adhere to the agreement and deactivate parts of its nuclear facilities rather than dismantle them. It can develop new technologies for producing atomic bombs while testing intercontinental ballistic missiles. It can continue massacring Syrians, Iraqis and Yemenis, and bankrolling Hamas and Hezbollah. The [Joint Comprehensive Plan of Action] enables Iran to do all that merely by complying.”

Oren and Rubin recommended that sanctions on Iran must remain in place, must be enforced and must be extended where necessary. This is also the advice of bipartisan lawmakers in Congress and outside experts.

Step up pressure on Iran torturers

Toronto Star: Zahra Kazemi did not die in "an...

AP: The United States and its allies believe the...