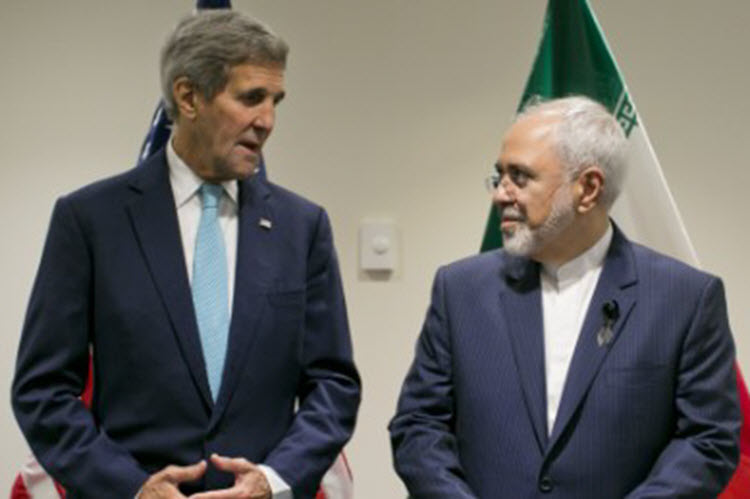 London, 25 Apr – The Obama administration reportedly released seven Iranians who posed a national security risk to the United States in order to get the 2015 nuclear deal agreed.

The Obama administration overruled prosecutors and lawyers in order to free these people who were charged as part of a weapons-procurement ring. They claimed that the prisoners had merely violated economic sanctions; although considering that money funnelled to Iran funds terrorism and repression, surely that’s bad enough.

Here are the names of the seven released:

• Nima Golestaneh, accused of attempting to steal millions of dollars’ worth of sensitive information from a Vermont-based defence contractor

• Ali Saboonchi, convicted of working for a procurement network

Josh Meyer on Politico wrote: “The seven men freed by the U.S. were given pardons or commutations depending on whether convicted or awaiting trial, according to a Justice Department news release that described them as violating the Iranian embargo and Export Administration Regulations but made no mention of the prisoner swap – or the dropped cases of the other 14 Iranians.”

The Obama team also dropped charges against 14 more people (who were then fugitives), who were involved in smuggling sophisticated weapons to Iran and its terrorist proxies, like Hezbollah and Hamas. This ended the international arrest warrants and allowed them to go free.

Before they officially dropped charges, the administration blocked efforts to prosecute the criminals. Prosecutors would draw up plans to lure the criminals to a friendly country, where they could be arrested, but they were stopped in their tracks and eventually, the fugitives dropped off the radar.

When these Iranians were released, the White House said it was a one-time gesture, in order to secure the release of American hostages in Iran:

• Jason Rezaian, the Tehran correspondent for the Washington Post

• Amir Hekmati, a US Marine who was visiting relatives in Iran

• Saeed Abedini, a pastor who created an underground network of Christians in Iran

• Robert Levinson, a former FBI agent who is officially missing but is believed to still be held by the Iran Regime

• Nosratollah Khosravi-Roodsari, a carpet seller with possible links to Levinson

But all it did was give Iran a green light to defy international law. Iran is still taking Americans hostage in order to extort favours from the American government; the question now is, what will Donald Trump do to secure the release of these hostages now?

With the execution of an unidentified 23-year-old woman in...

West warns Iran time running out for nuclear accord