Iran: US Refusing to Do Business With Terrorists Would Set Example for Rest of World to Follow Suit 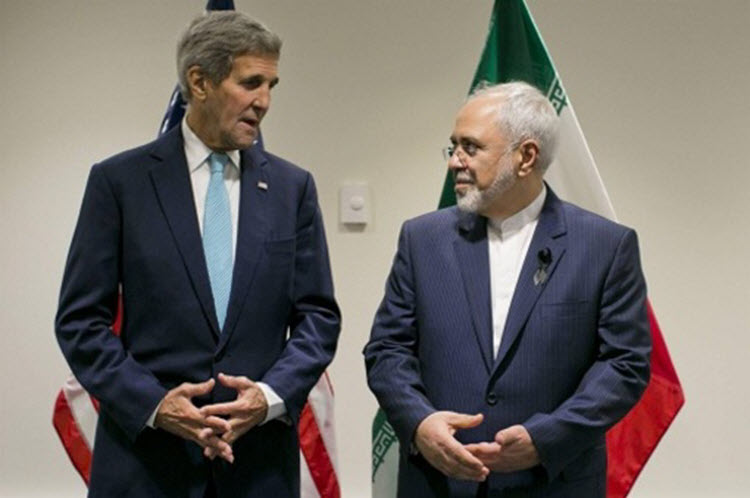 London, 30 Apr – During the negotiations for the Iran nuclear deal, the Obama administration dodged a congressional vote because of a Democratic Senate filibuster. At the time, it seemed like the debate regarding the deal would be over. However, now that Trump is President, the deal is not safe.

During the election campaign, Trump made a lot of noise about the nuclear deal. And it did not stop when he took office. His administration has just been tasked with doing a thorough review of the deal and his foreign policy team is preparing for everything that it wants to accomplish in the Middle East.

It is now becoming more and more obvious that, due to the Iran nuclear deal and the way it was negotiated by the Obama administration, the Middle East and the rest of the world is less secure.

The deal itself is rather pointless because instead of eliminating the nuclear threat, it just makes it worse. It is due to expire in a decade and it is important to point out that Iran has a sophisticated nuclear infrastructure and advanced research abilities – both of which are intact. The nuclear deal doesn’t really hinder any of its activities. Iran will soon have achieved its nuclear ambitions thanks to the revived ties with the West because of the sanctions that were lifted as negotiated before the deal was signed.

The Obama administration essentially made Iran more dangerous. It ignored the fact that Iran is the leading state sponsor of terrorism in the world and that it carried out the testing of ballistic missiles. It ignored the fact that Iran has interfered in the affairs of other countries and has a dangerous presence in other nations in the Middle East, especially Syria. Thanks to the Obama administration, Iran now poses more of a threat to its Arab neighbours in the region than ever before.

President Trump was handed this mess and now he has to fix it. Many believed that Trump would leave the situation as it was, claiming that there is no solution. However, he hasn’t. And he hasn’t scrapped the deal either.

Trump has many options. He can enforce the deal with more strength than Obama. He can designate Iran’s terrorist groups as such, starting with the Islamic Revolutionary Guard Corps (IRGC). This will allow Trump to take back some of the leverage that President Obama let go when he appeased the Iranian regime in every way possible just to get the deal signed.

If President Trump designates the IRGC as a foreign terrorist organisation he can use current legislation to impose sanctions that would stop Iran from being able to get back into the global economy. It will also set a precedent to the rest of the world to follow suit in refusing to do business with terrorists.