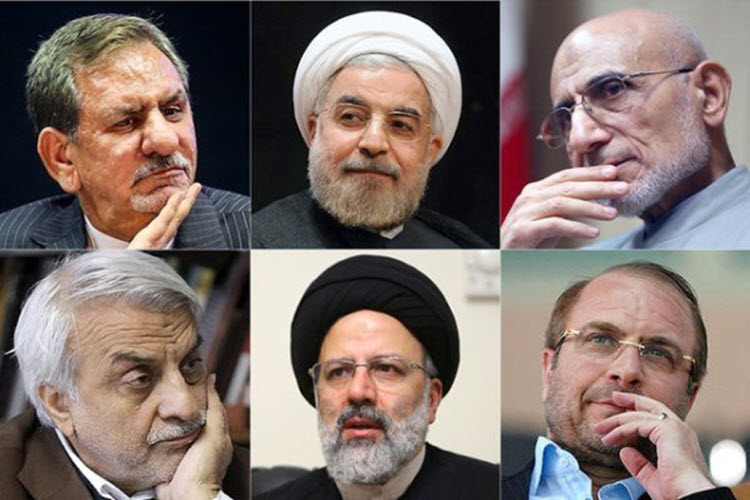 London, 30 Apr – With less than a few weeks to go until the presidential elections in the Islamic Republic of Iran, the country’s Supreme Leader, Ali Khamenei, has banned several candidates from looking for economic development anywhere but inside Iran’s borders. His comments were made during a public speech on Tuesday 25th of April.

However, these candidates had already expressed these intentions during the presidential debates. They all declared that they did not want to look to the West for economic development, but they all did mention that they were deeply concerned about the economic problems Iran is currently facing. They said that Iran may not have any option, however much they didn’t want it, but to turn towards the West.

One of the banned candidates is vice president Eshagh Jahangiri. He said recently that unemployment is a very big problem for Iran at the minute and pointed out that in some regions it has risen by more than 30 per cent. He also said that women are the worst affected and the rate has doubled for some areas.

The rival candidates to President Rouhani have expressed their desire to completely dismantle the current government. Ebrahim Raisi, one of his rivals, has made numerous comments about current administration and the system of corruption.

Raisi said: “If the government officials put their feet out of their rooms it becomes clear to them that only four percent of the society are satisfied with the status quo.”

In any case, whoever is elected will face the same complicated and intricate issue regarding the Iranian economy.

Without the help of the West, no government or President of Iran would be able to contain the numerous crises that they will have to deal with.

One of the most serious challenges that would have to be faced is the bankruptcy of the banking system. Also, if the government itself was to go bankrupt it would cause chaos. Ali Taiebnia, the Minister of the Economy, has said that the government already has a debt of over $230 billion.

Whatever happens, the next President has a tough job when it comes to the economy.

Iran Focus: A new wave of crackdown against young...