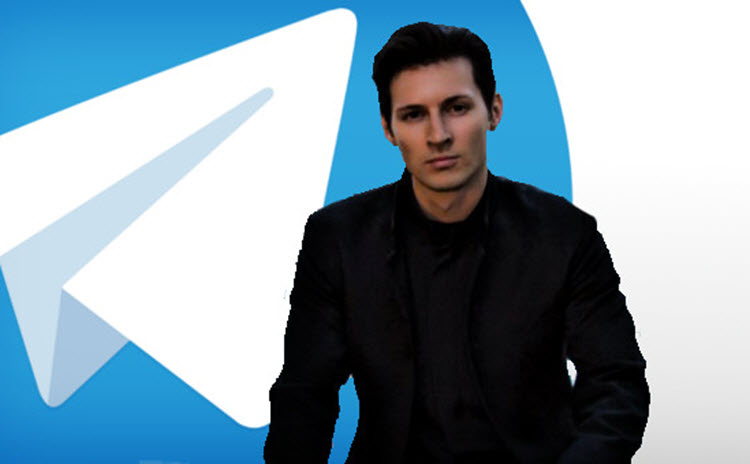 London, 31 Jul – The founder of encrypted messaging service Telegram has denied any plans to install servers in Iran, despite claims from the Iranian Regime.

Telegram Founder and CEO Pavel Durov explained on Twitter that “no Telegram servers will be moved to Iran”. In his post, he linked to an earlier post which explained Telegram’s position in more detail.

Mahmoud Vaezi, Iran’s communications and information technology minister, said on Sunday that some Telegram servers will be moved to Iran following recent meetings between the Iranian Regime and Telegram managers.

Vaezi claimed that Telegram would be using third-party systems (content delivery networks or CDNs) in Iran, but Durov responded that these CDNs are only used to make the service faster.

He said: “[It has] nothing to do with relocating Telegram servers or complying with unreasonable local laws.”

In his full statement, Durov said that this was either outright “fake news” or a matter of “incorrect translation” and the news may, in fact, relate to a CDN node rented from an unnamed network provider.

He reported that Telegram uses CDNs in countries where it does not want to install servers of its own, like Turkey, Iraq, Iran, India, Indonesia and Argentina.

He insisted that this does not affect the service provided and that the nodes are not able to decipher encrypted messages sent by Telegram.

He wrote: “CDNs only get encrypted data and they never have the keys. Even if they are accessed by hackers or third parties, the attacker won’t be able to decipher the files.”

The Iranian Regime has told social networks based in other countries, like Telegram, that if they wish to continue operating in Iran, they must move some servers to Iran.

The Telegram app is widely used in Iran because it provides end-to-end encryption which means that it is extremely hard for governments to determine the content of the messages. It also allows users to set up a self-destruct function on all messages after a set amount of time.

Therefore, many members of the Iranian Resistance use the app to arrange protests, broadcast videos of Regime brutality, and report on the crimes of the Iranian Regime. It is believed to be used by a quarter of all Iranians.

As a result, many members of the Iranian Regime want the app blocked.

The Mullah’s Regime heavily restricts and censors the internet and social media sites, like Facebook and Twitter, but Iranian youth and the tech-savvy Iranians are often able to bypass the controls.

By Pooya Stone The former chair of the National...