International Youth Day: The Young People of Iran Can Be the Catalyst for Change 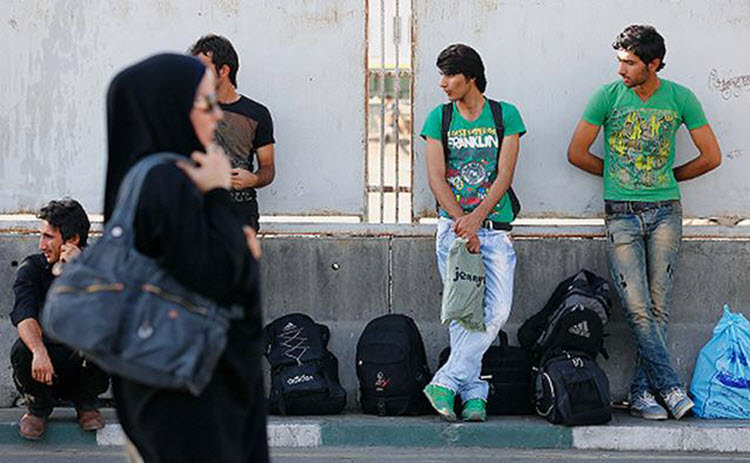 London, 12 Aug – International Youth Day on 12th August is a celebration of young people and a recognition that they are essential elements of change. It encourages the inclusion of young people in peace and security agendas and reaffirms their role in society. International Youth Day is also an encouragement of their ability to play a part in deterring and resolving conflicts.

This year’s International Youth Day was centred on “Youth Building Peace”. The United Nations said it was “dedicated to celebrating young people’s contributions to conflict prevention and transformation as well as inclusion, social justice, and sustainable peace”.

In Iran, universities are closing and young people are forced into going to war. The wealth of the nation is plundered on the spread of fundamentalism and terrorism. This has left the young people of the country unable to contribute to peace in the world.

The number of young people in Iran is one of the highest in the world. There are around 23 million of them. But unlike some countries in the world, they are facing high levels of unemployment. Almost 15 million of them are unable to find a job, even the 4.5 million who have a university degree. Just over 30 years ago, almost three-quarters of university graduates were able to get employment once their education had ended. Six years ago, the rate had fallen to less than half.

Faced with such difficult circumstances, it is unfortunate that many of the millions of drug users in Iran are young people. State media reports that the average age of drug users is now 20. It also reports that the number of users has doubled since 2011. These statistics should be taken with a pinch of salt as the regime is known to wildly underestimate such calculations. And of course, it has no way of tackling the problem. Considering that the country’s Islamic Revolutionary Guards Corps (IRGC) is involved in the drug trade as a way of curbing the threat of young people, it is expected that no solution will ever be presented by the authorities.

However, the young people in Iran want human rights restored. They are increasingly protesting about the executions that are carried out on a daily basis and want nothing more than regime change. The international community first needs to be aware of the circumstances the young people are dealing with. Then, it needs to stand shoulder to shoulder with them in their struggle for freedom.

Russian nuclear chief due in Iran in February