U.S. And International Sanctions Can and Should Be Used to Punish Iran 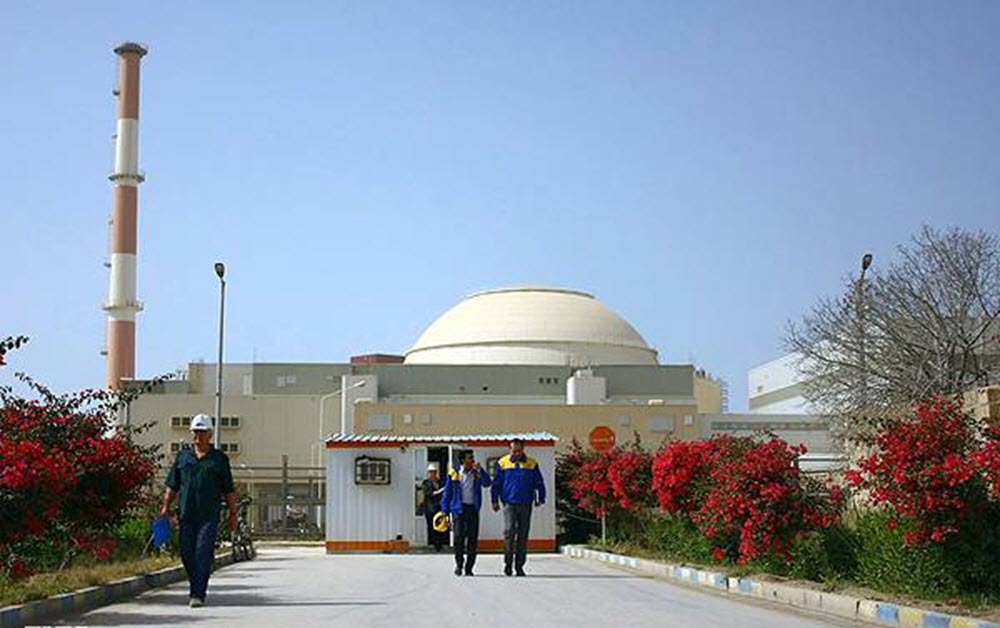 During his campaign for election, US President Trump promised that his “number one priority” would be to “dismantle the disastrous nuclear deal with Iran”. So far, he has refrained from doing that. In fact, Trump certified to Congress that Iran is in compliance with the deal two times. He has also continued to waive the economic sanctions on Iran that the US agreed to lift as part of the agreement.

The next deadline for considering those waivers is September 13, and Trump is expected to renew them again.

The Joint Comprehensive Plan of Action (JCPOA), also known as the ‘nuclear deal’, is an agreement that the the United Nations Security Council, the European Union, the International Atomic Energy Agency (IAEA), and just about every other country in the world agree is working.

It is said, however, that Trump and some of his senior officials have a new plan in mind. Instead of getting rid of the deal, they want to renegotiate a better one.

According to an article in Bloomberg, administration officials think they can achieve this by using the threat of renewed sanctions as leverage to get the Iranians to agree to fundamental changes in the agreement. The revisions would include changes to the duration of limits on Iran’s uranium enrichment capacity, greater constraints on its ballistic missile development, and greater access for international inspectors to Iran’s military sites.

However, there is little chance that the other parties to the Joint Comprehensive Plan of Action would agree to the changes, and virtually no chance of Iran’s agreement.

Sanctions expert Mark Dubowitz of the Foundation for Defence of Democracies said that a possible approach would be for Trump to report to Congress in mid-October that he could no longer certify that Iran was in compliance with the deal. This “decertification” could be blamed on some minor technical violations Iran has been accused of, or Trump could simply declare that the deal was not in America’s national security interest. Congress could then issue sanctions that, according to the plan, would force everybody back to the table.

Conversely, the US could be seen as having violated a deal that was working, and the Iranians will feel free to resume their nuclear activities.

Still, US and international sanctions can and should be used to punish Iran for destabilizing activities throughout the Middle East and are not inconsistent with the nuclear deal. Discussions with America’s key international partners about how to handle Iran after some of the current agreement’s nuclear restrictions expire are also necessary.

Iran and EU say progress made in nuclear talks